The Big Auckland – Final Chapter – Parnell and The Bays

Life quietened down with my two children headed back way down South. We stayed on at Ambury Farm Park in Mangere Bridge for a few more days, catching up with things. Wyn spotted something about a French theme street day in Remuera on the following Saturday so we headed on over to see what it was about. Crikey there is money evident everywhere you turn in Remuera. Even the little dogs look classy. More poodles than you could throw a stick at. (And maybe more spent in a week on their grooming than I allow myself for a year?) 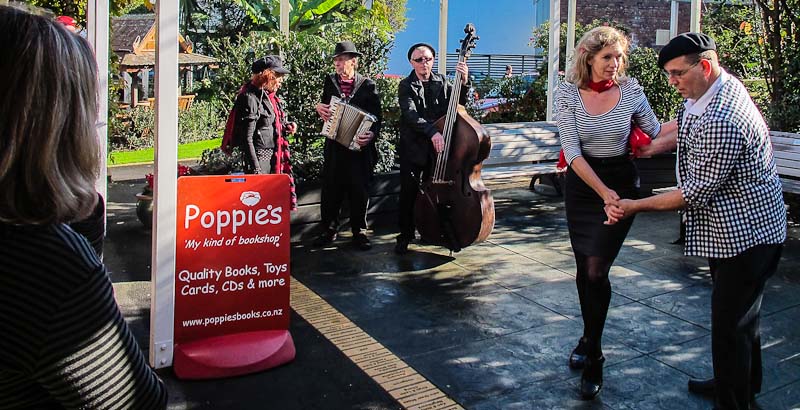 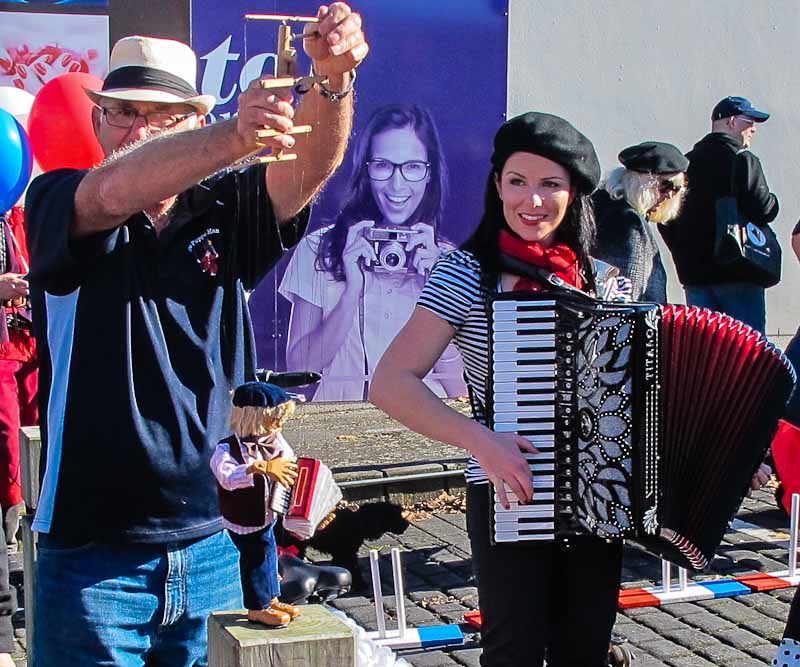 Remuera French Street Day Auckland. A real accordianist and a real marionette one

We’d been hoping for French pastries but these were a bit thin on the street in Remuera. So we moved on to Parnell to check out their weekly French market. This was the real deal. Platoons of pasties. Companies of croissants. Battalions of baguettes. Far too much yummy food things. Yum. Yum yum yum. It would have been wrong to have not tried a few. How else could we have reported how yummy they really were? 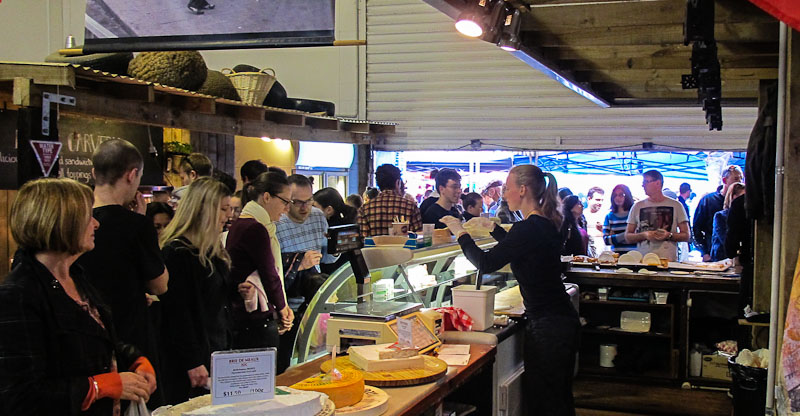 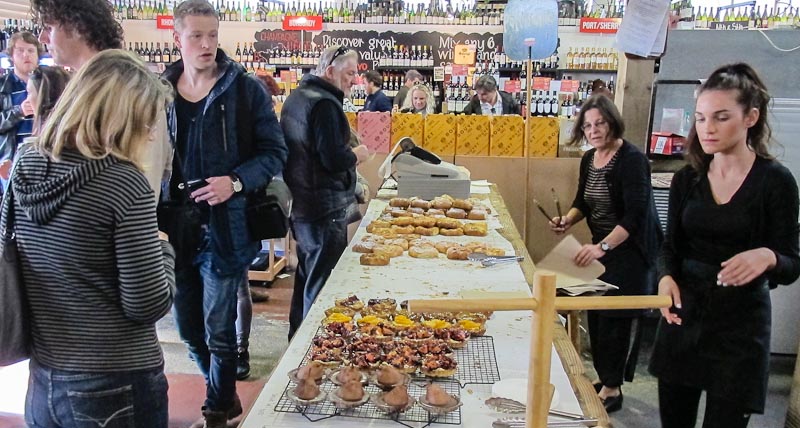 Parnell French Market Auckland – it took a while for it to dawn on me that this is dog food.
“Popeye Swirls – For making big strong dogs. Contains: Yeast, cheese, spinach, whey protein powder, canola oil, eggs, tomatoes, vitamin mix, meat meal, oats and wholemeal flower.”
“Minty Kisses – Dehydrated chicken neck wrapped in pastry made with mint, parsley and fennel seeds. Gives the teeth a good cleaning and the herbs see to the tummy and breath. “ 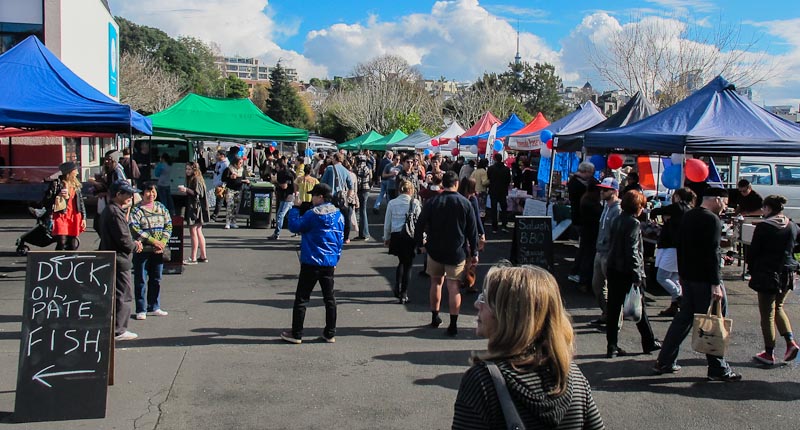 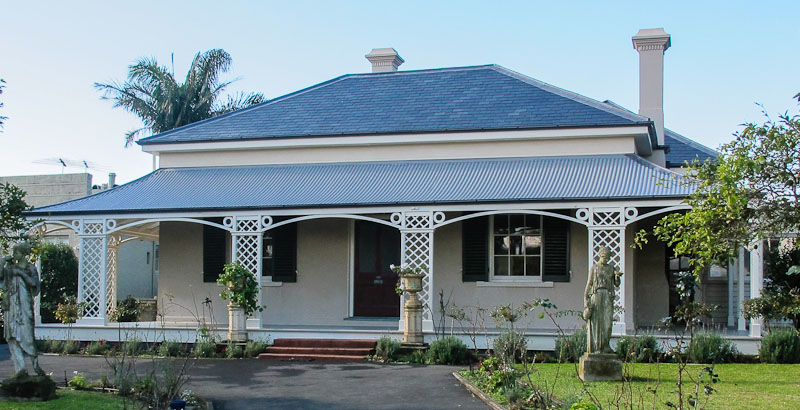 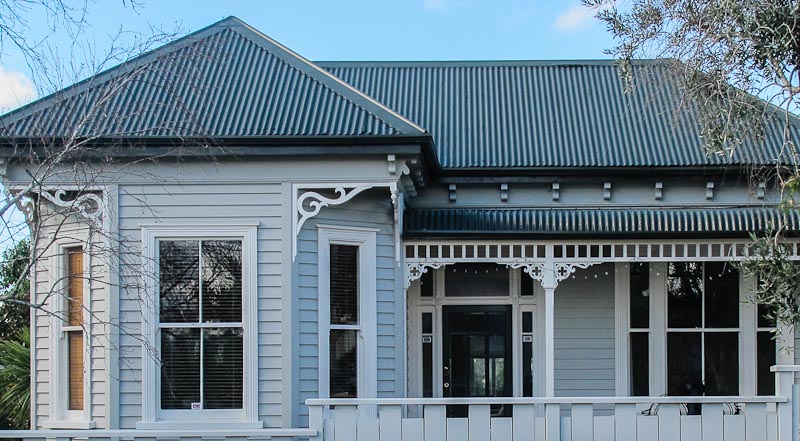 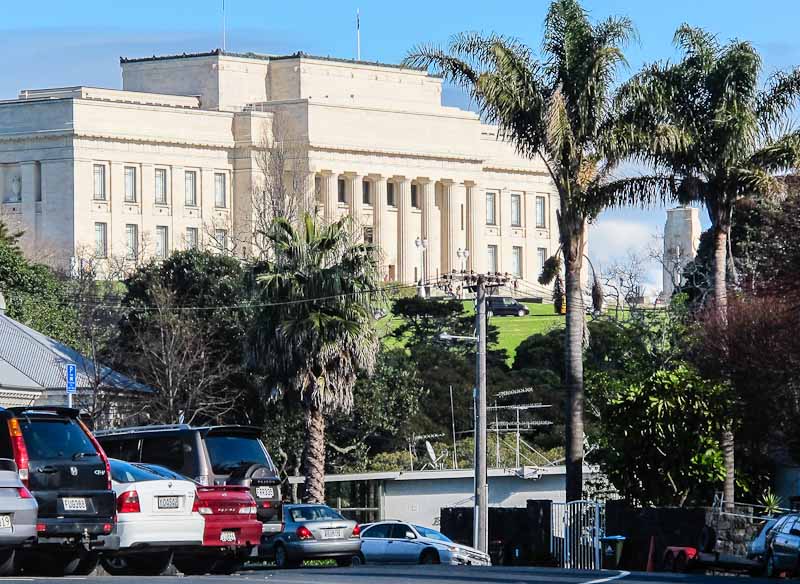 We were close enough to The Bays and decided to have a drive-around. So did a fair proportion of Aucklanders by the looks. We fluked a park at Mission Bay and enjoyed a walk around the beach and park. It was a gorgeous afternoon and everyone was making the most of it.  So did we. 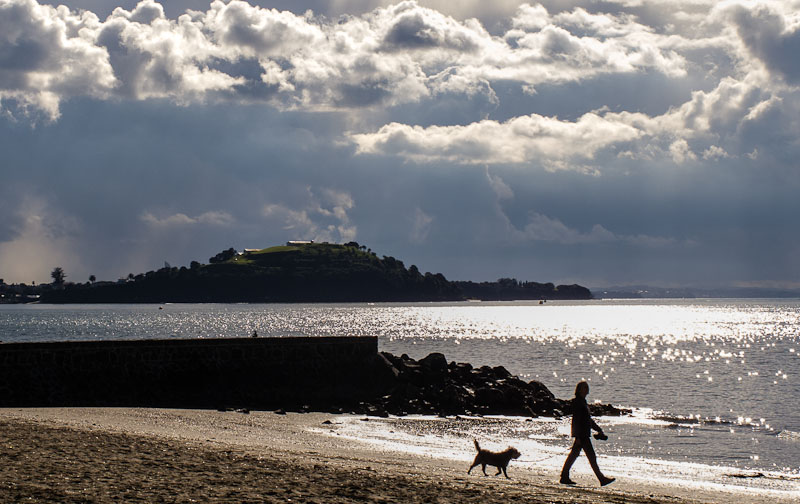 North Head across the Waitemata Harbour from Mission Bay Auckland. North Shore in the distance and beyond that it was hailing on the Whangaparaoa Peninsula 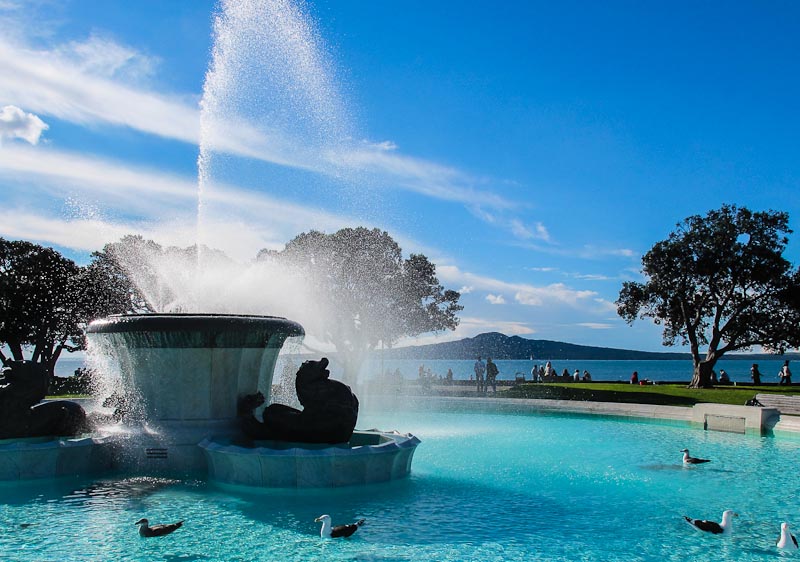 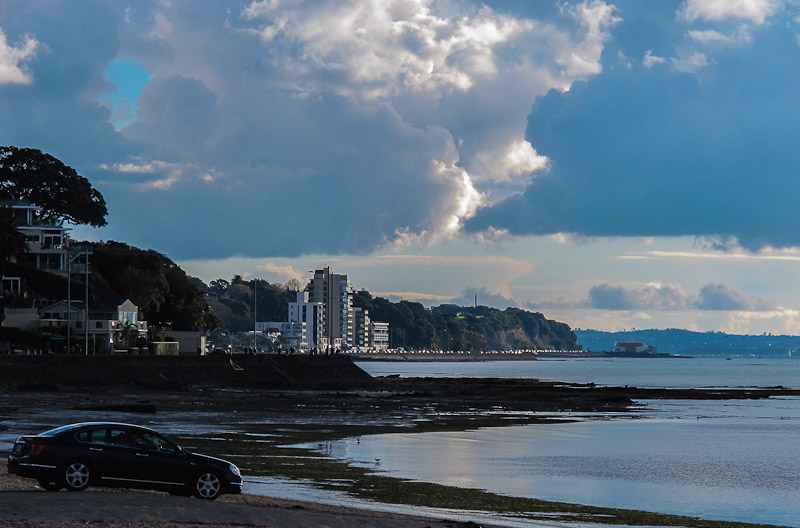