From Tekapo we crossed Burkes Pass and dropped down to Fairlie – inland in South Canterbury. There we turned right and headed up the valley we’d just come down; on the other side. About 10km up is Lake Opuha. A lake I’d never heard of before. A very nice little lake where we happily rested up beside for a couple of days. We were waiting for weather that didn’t come. Instead we got mostly calm days that enticed us outside for our lunch a couple of times. Not very Winter at all. 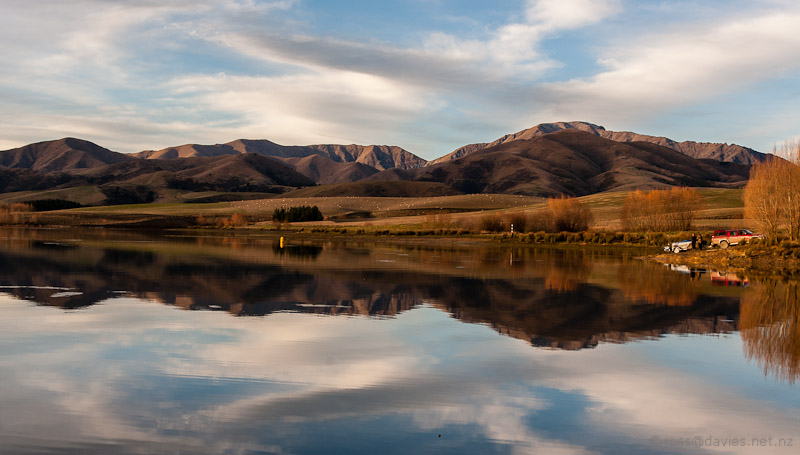 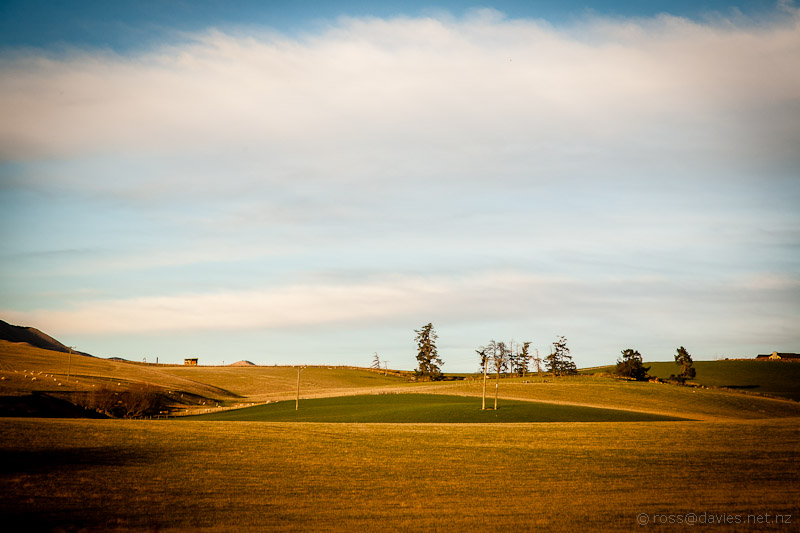 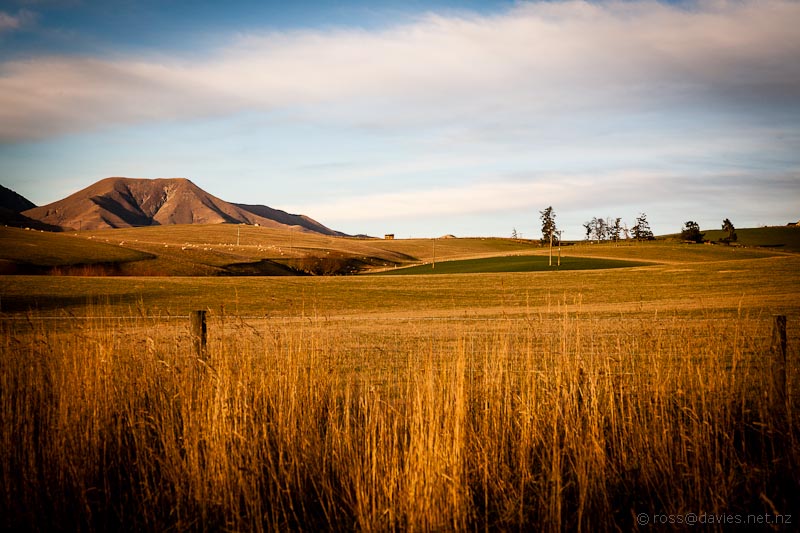 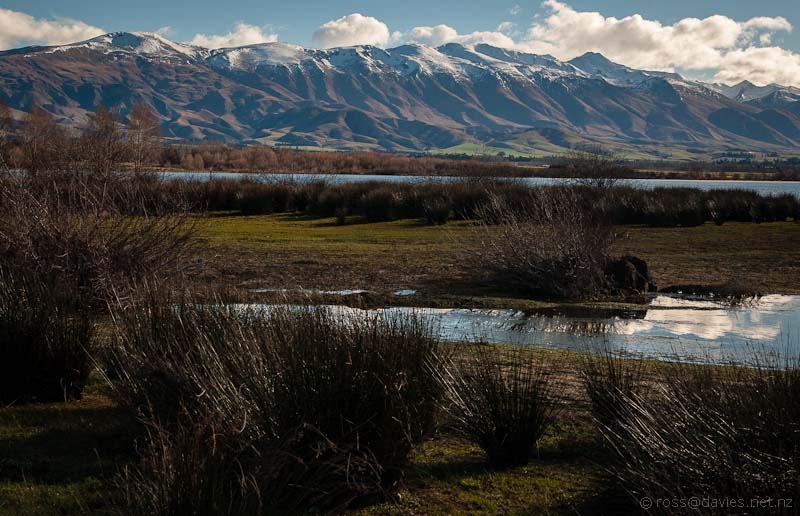 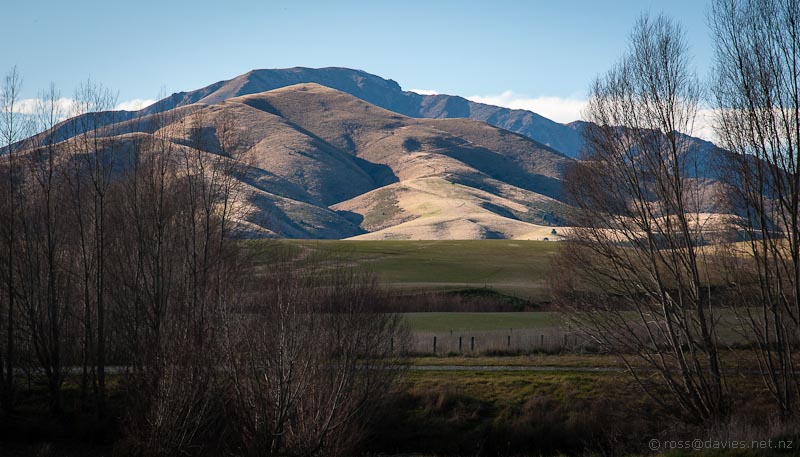 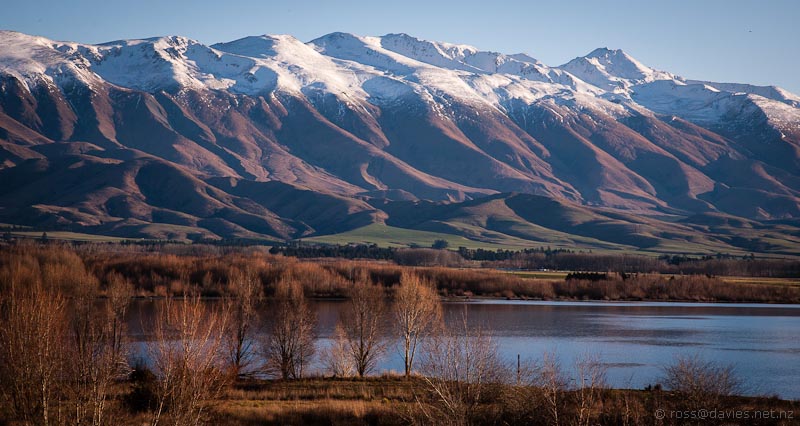 |7| Lake Opuha and Two Thumb Range on our last morning

Once again I’d welcome any comments and feedback on the photos. Particularly which one(s) you like the best. Thanks.