With the weather staying fine, we decided to head downtown with our visitors from way down south. We worked out where we could park without needing another mortgage. (In fact, parking fees downtown seem to be less expensive than they were 10 years ago.) Then we launched off into the middle-morning traffic, aided by Dougal the GPS. The trouble with Dougal is that he’s a bloke and can mostly focus on only one thing at a time. So he’s happy enough making sure we make the next turn, but failing to let us know that once around that corner we need to be in a particular lane as there’s another turn almost immediately. It makes for some desperate lane changing once he drops us in it. I have to say that generally Auckland drivers are excellent – tolerant and patient. Better than us from way down south.

I blamed Dougal for missing the entrance to the parking building on the first pass. Luckily all we had to do was circle the block and we made it second time. We headed off for a walk to and through the new Wynyard Quarter. This is past the Viaduct Basin and an expansion into the industrial area and the “tank farm” which is/was the oil/fuel storage area. A few years ago this area was a good motorhome park-up area, right on the harbour edge. The only time we stayed there there was a big electrical storm with lightening strikes on the Sky Tower which seemed to be towering over us.

The Wynyard Quarter is redeveloping this area and providing a lot of areas for public and commercial activities. It’s opening up access to more of the waterfront, with long-term plans for lots of apartments. Meantime there’s lots to do and see. 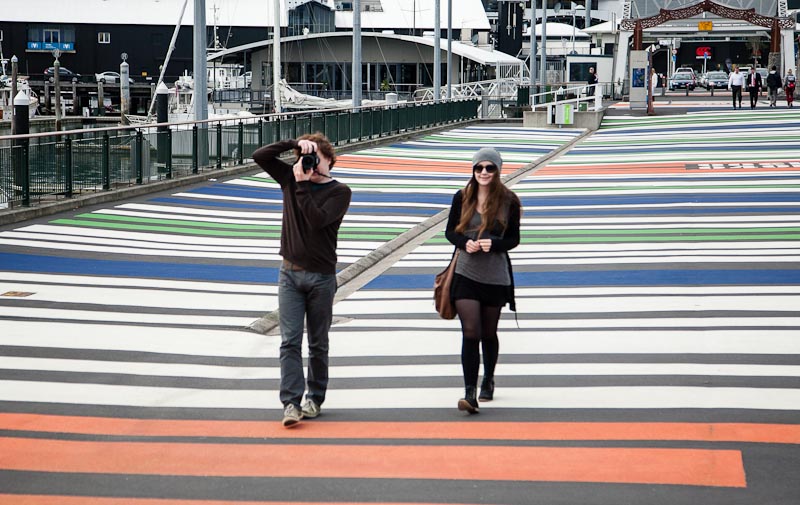 Wandering Towards the Wynyard Quarter Auckland 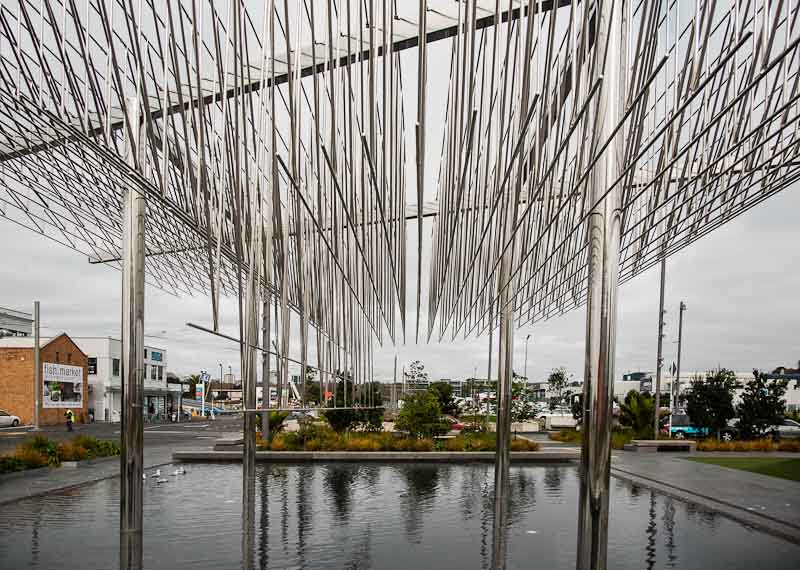 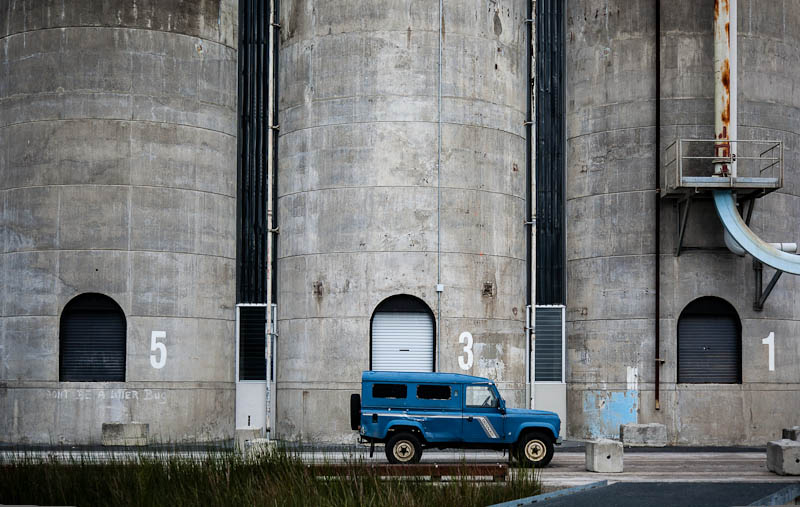 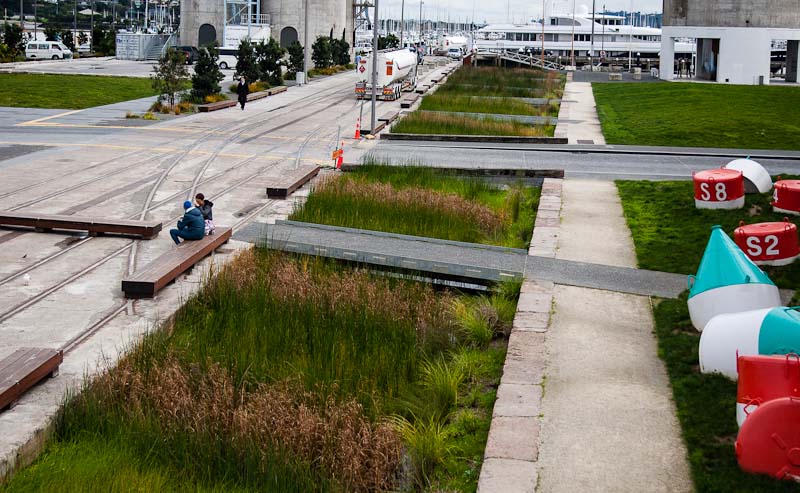 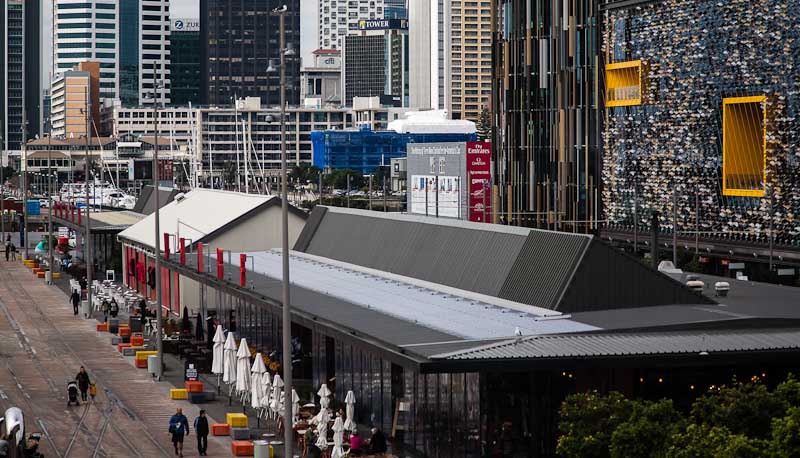 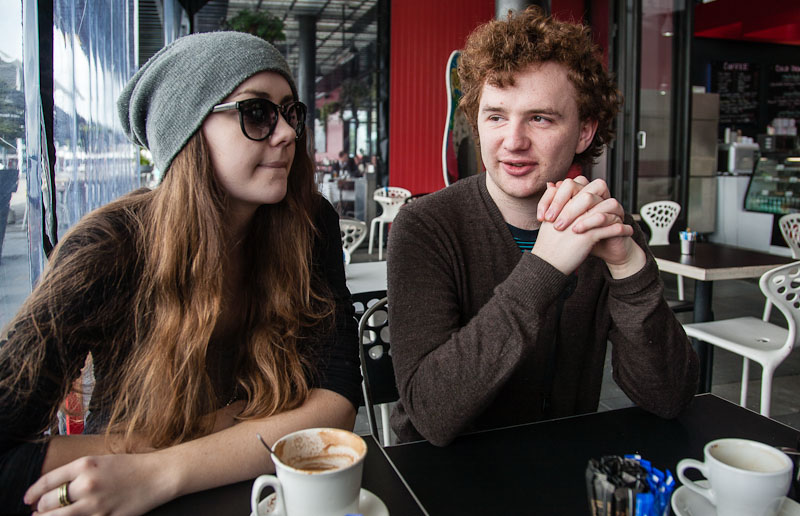 There are new commercial buildings going up as well. The ASB Building has just been finished and it’s one of the more interesting buildings I’ve seen. I’m not sure where the line is between architecture and art but this one seems well over it i.e. if you ask me it’s a work of art that people can work in. 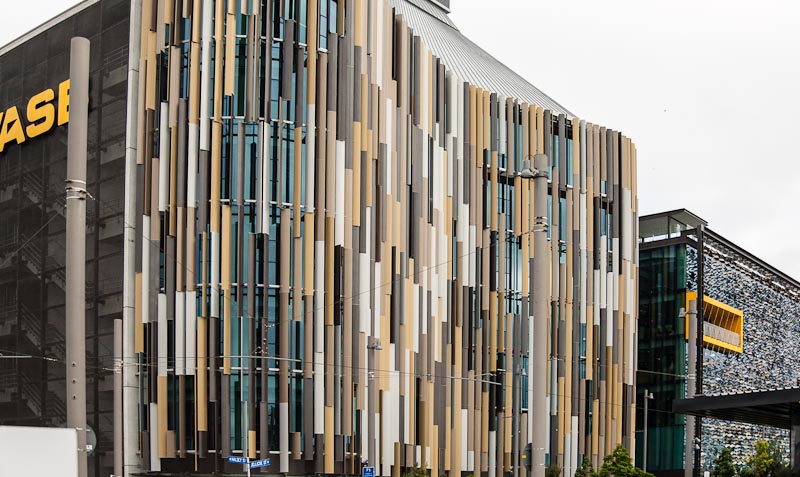 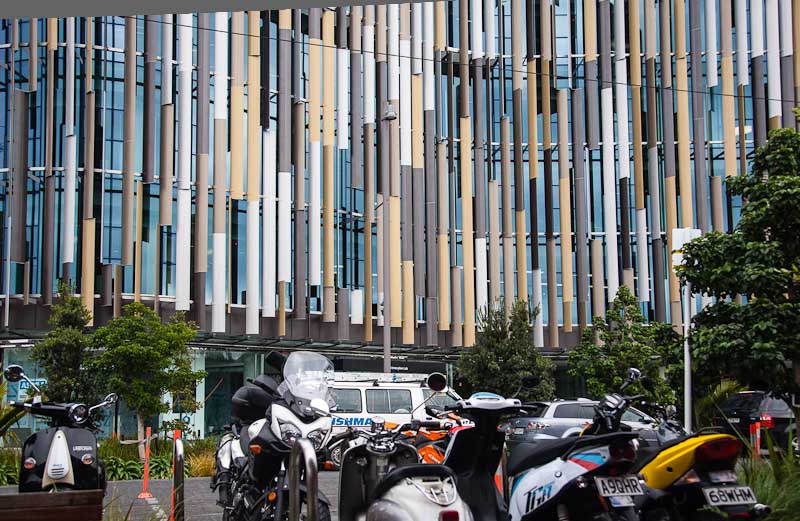 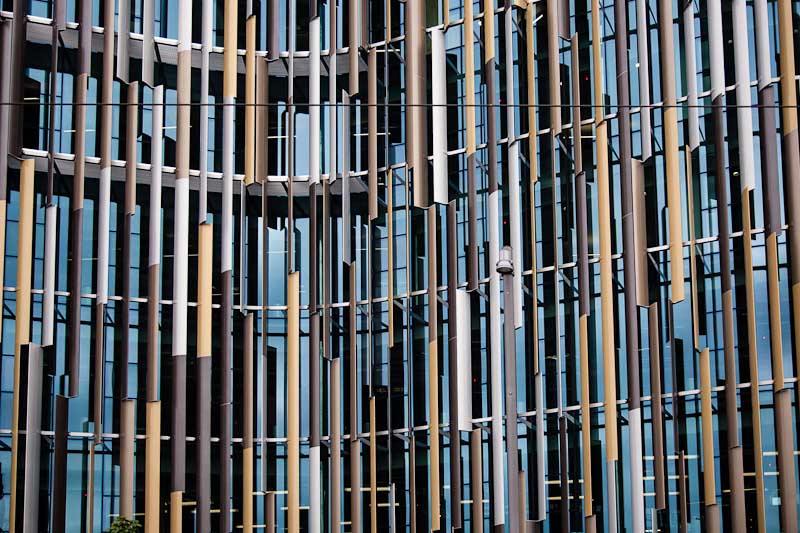 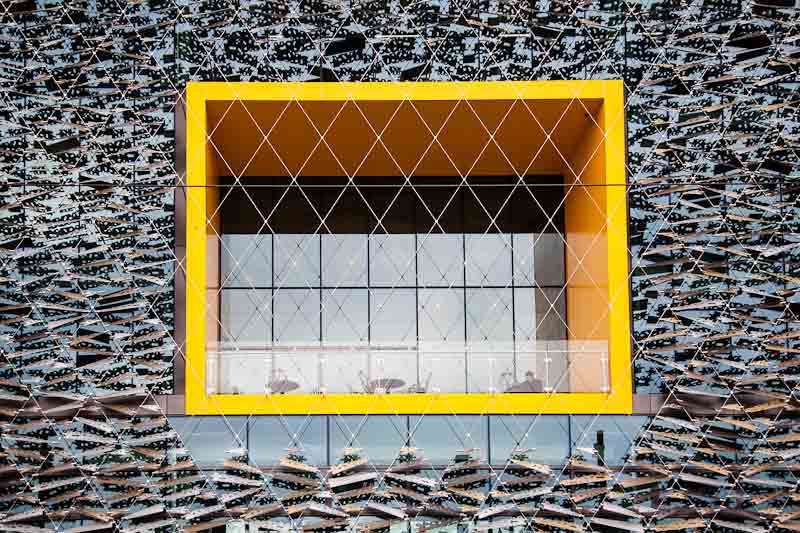 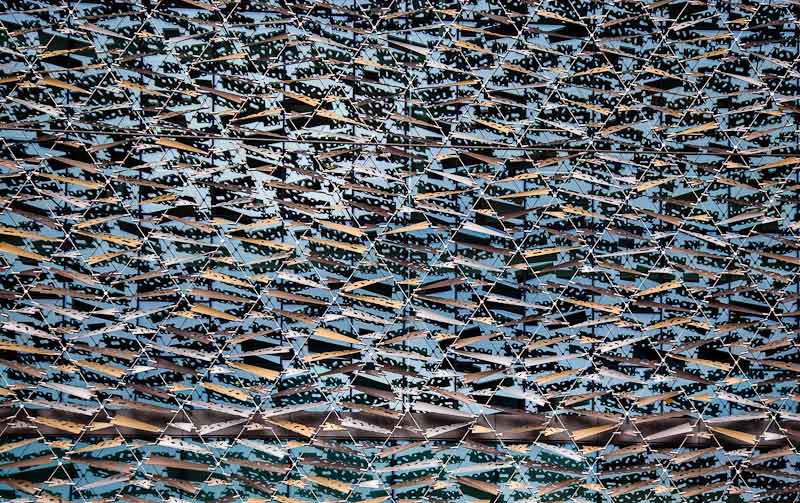 We thought a day downtown must include Queen Street so we walked back over that way. We checked out the Cloud building on the wharf and the train station at Britomart. 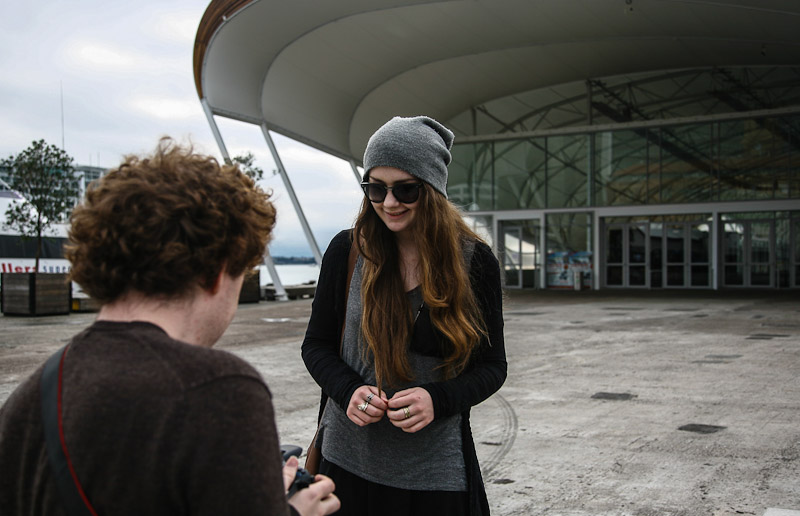 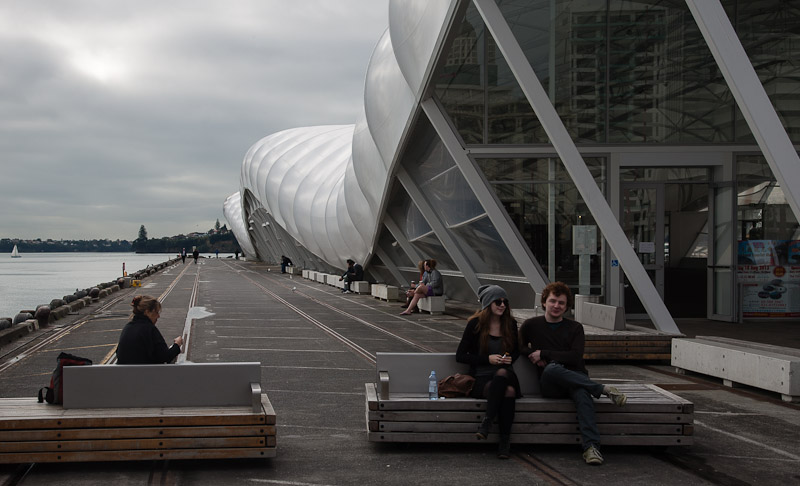 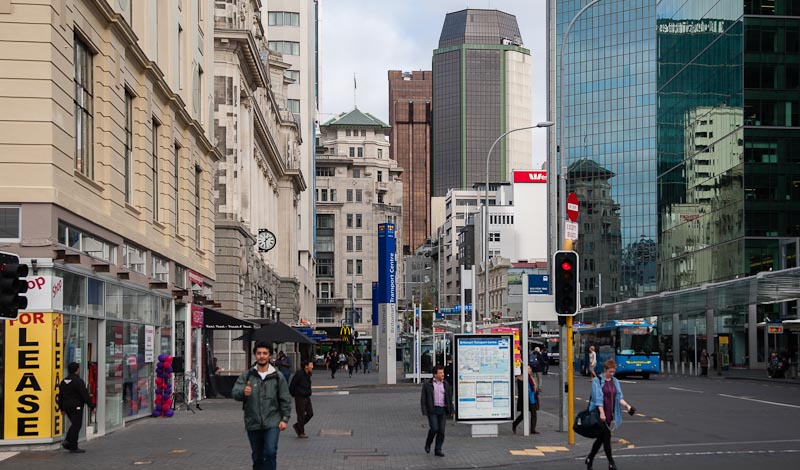 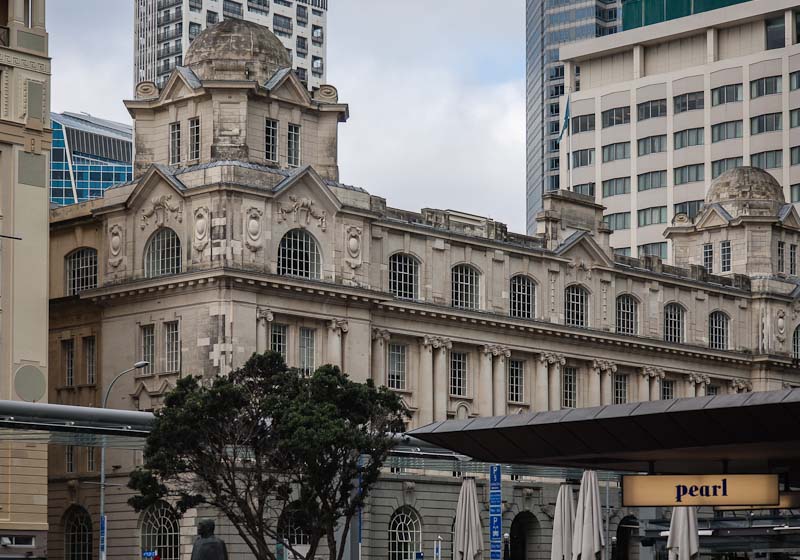 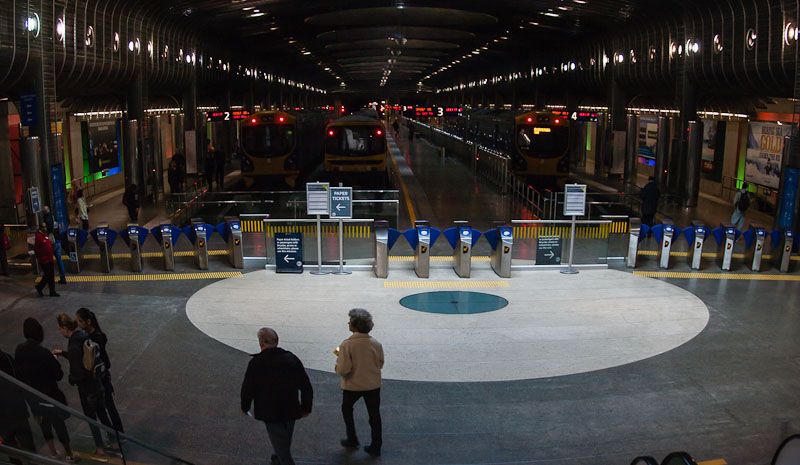 We then we took the 50cent bus that does a loop to the top of Queen Street for a bit of an orientation. There was then free time for more shopping and looking around. It suddenly struck me how many older brick/masonry buildings were unoccupied with sale or lease signs on them. This is earthquake consequences, resulting from the effects of the Christchurch earthquakes. This was before the Wellington earthquake damage – which is only going to compound it all. There is something very big, sad and serious going on, mostly quietly. Our heritage buildings are being abandoned. A month before we’d seen the same sort of thing in Marton – lovely brick commercial buildings empty, for sale or lease. In Marton it seemed to be the banks leading the charge – they are now banking out of portacom/container-type buildings. We’ve encouraged the saving of many of these older buildings. Now it looks like they will be lost; not to heartless developers but to insurance companies and risk management. 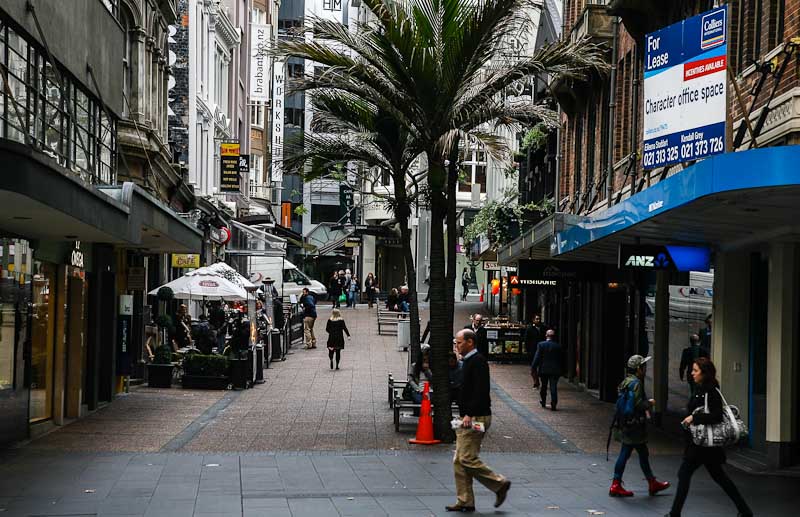 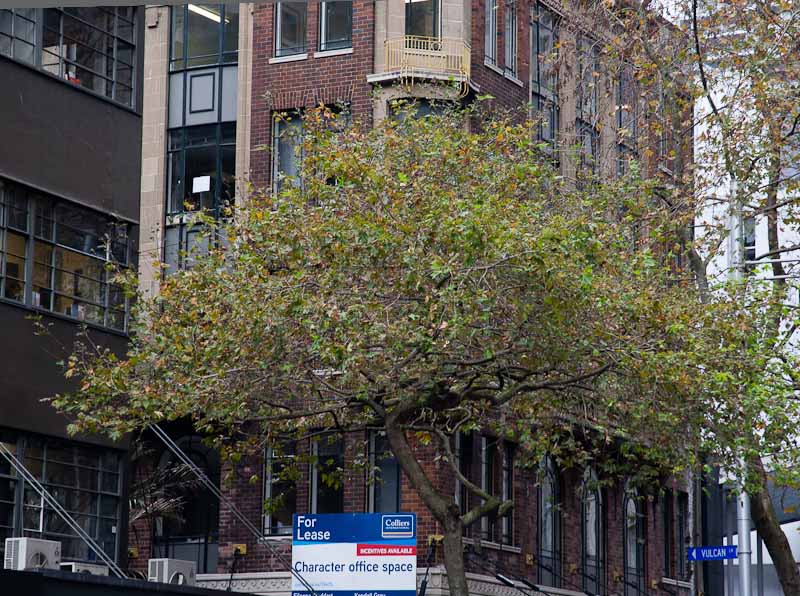 Finally we met up again at the bottom of Queen Street and dragged our weary selves back to the car. 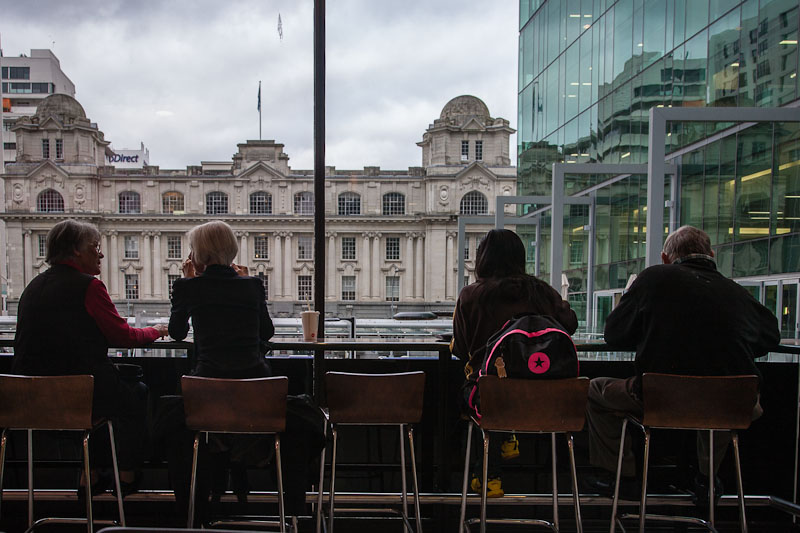 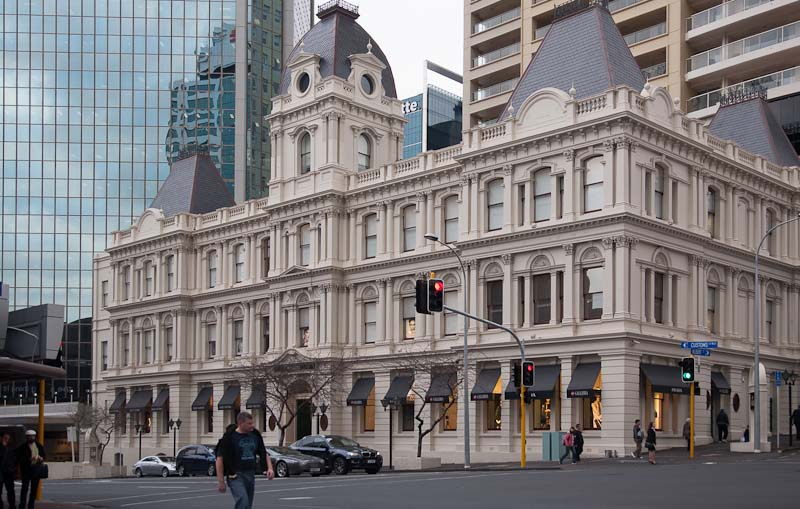 There was then just the game of dodgem cars getting onto and then off the motorway and the memory game trying to remember the right lane for the turn after next. Once we were safely on Manukau/Pah/Queenstown Road the only problem was trying to work out why one road has three different names. And why Auckland has put up with this being the main route between the CBD and the airport for so long.