Around and About at Tahunanui – Nelson

When we finished working at Porirua we flew back to Blenheim and picked up Suzi motorhome and headed over to Nelson. We had problems with our vacuum toilet; mainly it didn’t work. It had been a problem before we went to Porirua, and there had already been a go at fixing it. Semi-successfully. And semi is not very successful when it comes to sewage systems. We eventually managed to co-ordinate ordering parts to be delivered to Nelson. We headed straight to the place in Stoke where they pulled things apart and tried to work out how to make it work. After a fair bit of head-scratching, what they did work out was that they’d been sent a faulty part.

And it was Friday! So we were going to have to wait until Monday for another part to be sent. That was the bad news. The good news was that the Tahuna Holiday Park at Tahunanui has a good deal for motorhomers so we could hang out there. Phew! We were happy to do nothing for a couple of days – coming off 34 days work without a day off. On Monday the part arrived and it wasn’t faulty and soon we had a normal functioning toilet again.

These vacuum toilets are good when they are good, and no fun when they’re not. It turns out that they’d stopped making them about the same time we’d got ours installed. So getting replacement stuff is getting more difficult although some/most parts can still be bought.

We had things to do and more relaxing to catch up on, so we stayed on at the holiday park. By the end of a week it was time to start work at motels nearby in Tahunanui. We were busy through the week and quieter at weekends. So we were able to get out for a couple of walks. I was keen on getting a bit of a view; Tahunanui climbs up the hill overlooking the beach. A look at the map revealed a reserve called Paddy’s Knob and a round trip to include it.

I set off one lovely sunny afternoon for the walk around the block. Paddy’s Knob turned out to be a fabulous viewpoint, and an interesting one as well. And I mostly remembered the street names and I made it around with only one false turn. 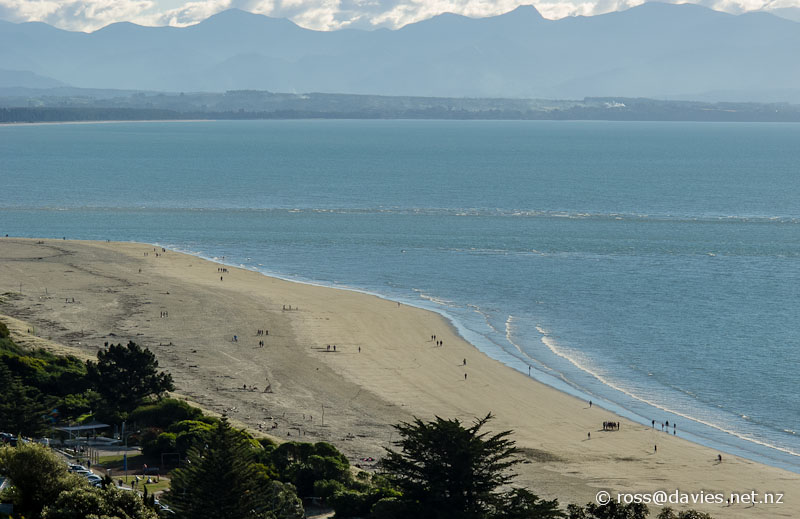 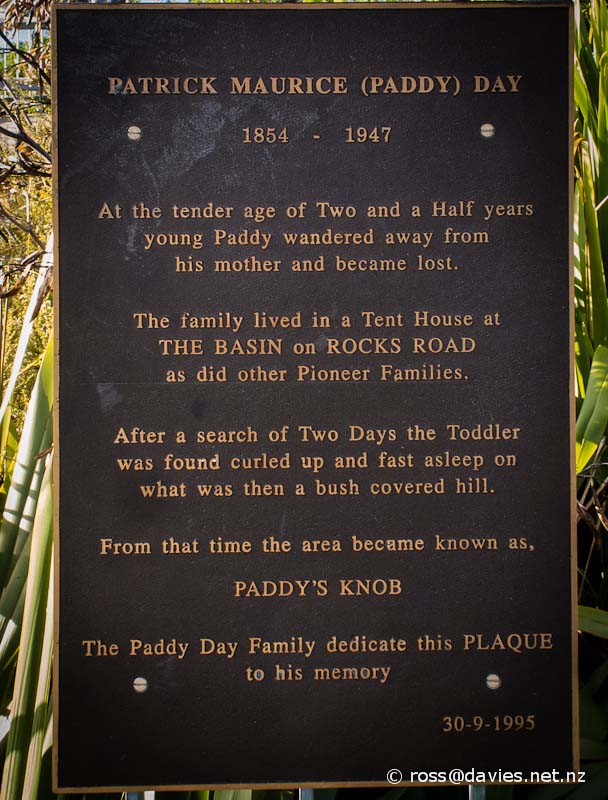 The story abour Paddy of Paddy’s Knob, Tahunanui, Nelson. Rocks Road was way down at the bottom of the hill. 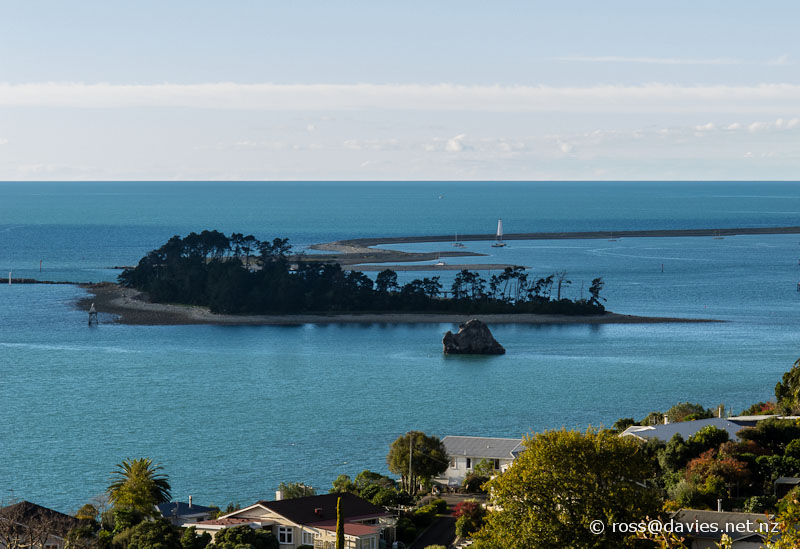 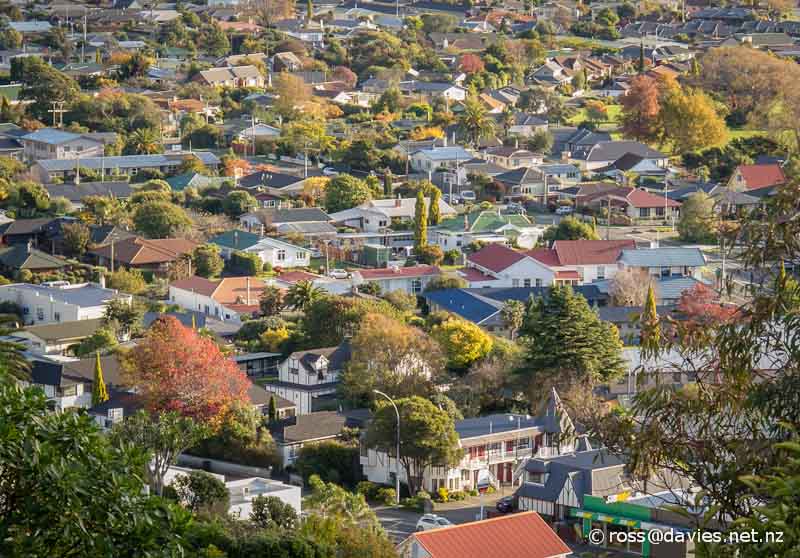 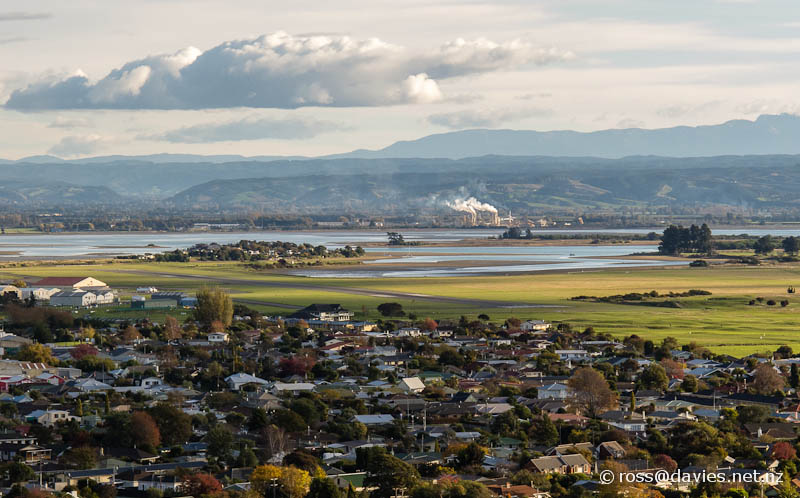 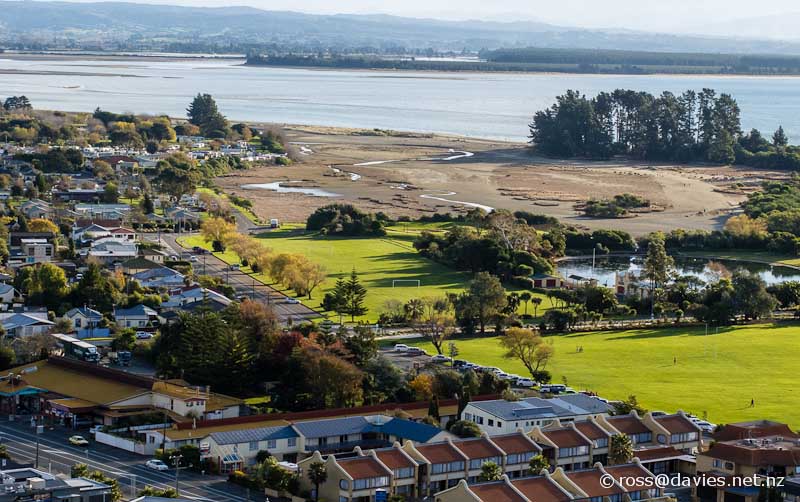 Tahunanui from Paddy’s Knob, Tahunanui, Nelson. Tahuna Holiday Park on left beyond houses with Waimea Inlet and Rabbit Island beyond. 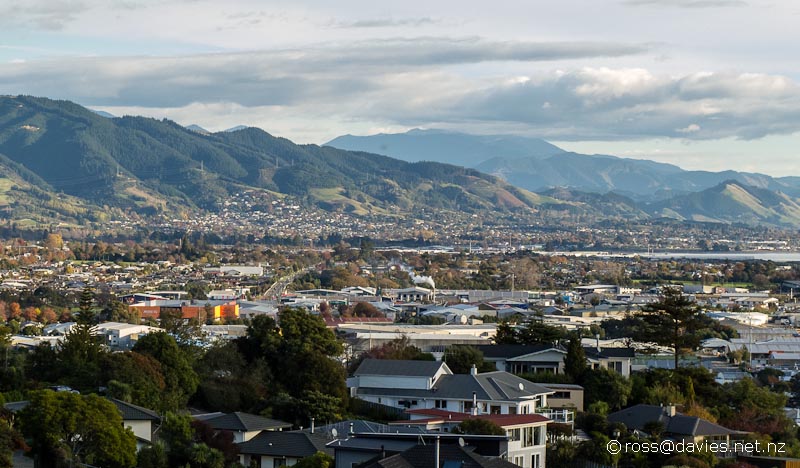 Tahunanui from Paddy’s Knob, Tahunanui, Nelson – towards Stoke and Richmond 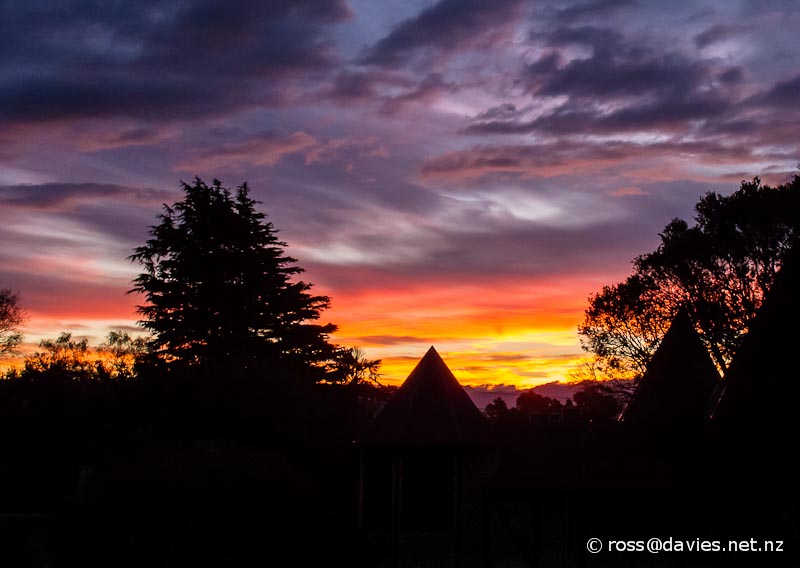 This entry was posted in Daily log, Motorhome Mechanicals. Bookmark the permalink.