Flat Out in Porirua

From Picton we headed on to Blenheim and a couple of weeks work at motels there. Then the day we finished there we flew over to Wellington to start work at motels in Porirua the next day. This was a contract for almost five weeks including all of April. We tended to be busy through the weeks and not so busy at weekends. We managed to get out for a few walks – albeit one at a time.

Wyn took the train up to Plimmerton for a walk along the Porirua Harbour edge. Plus she explored the walks around the (Porirua) city centre. I headed up for my excursions. Up the back there was a walkway system leading up to a top called Colonial Knob. On my second attempt I found a circuit which included a climb up through some nice bush to a great viewpoint. Before descending a steep road/track back down open farmland. 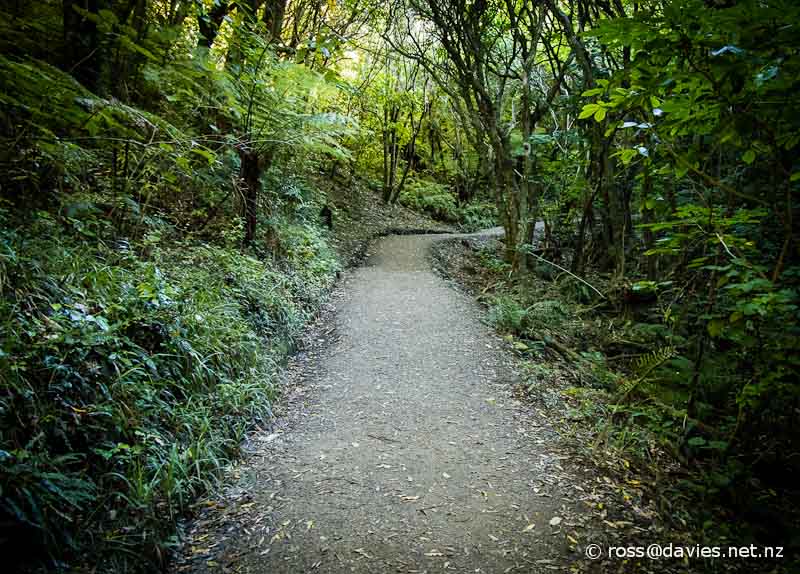 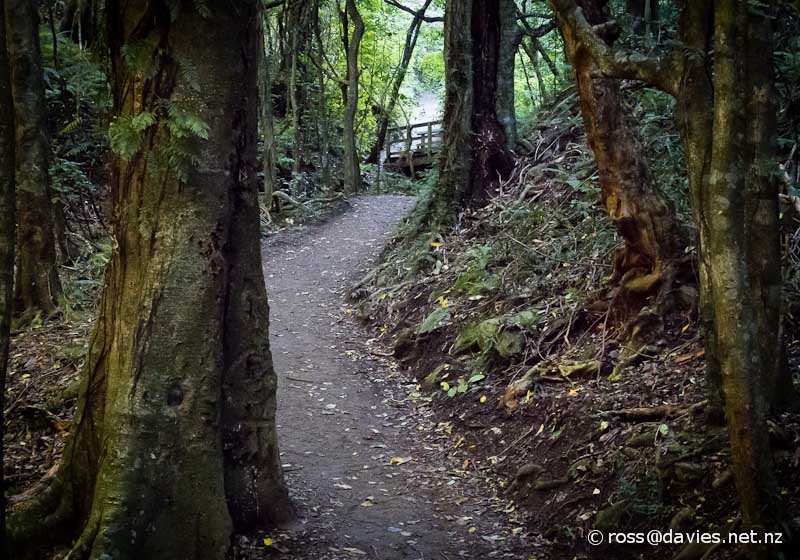 The climb up involved hundreds of steps which get more and steeper and higher as you climb. The first time up I stopped to check my pulse to make sure I wasn’t over-revving. The old heart and lungs are not quite as efficient as they used to be.  The next time up my pride was spared by having to stop to take a phone call from Wyn who was checking up on something.

However on the way down that day, it was more than my pride that got dented. I was managing a bit of a jog down the road but on a steeper and rockier section managed a bit of a stumble which became a fall. It is horrible how fast the ground comes up to meet you. Mostly I was surprised to find myself flat on the road. I picked myself up and worked out that everything worked albeit with holes in a knee and an elbow and a couple of hands.

I was a bit embarrassed about the bleeding – I was fairly sure I looked worse than I felt. So I carried on down and worked out how to look less alarming. Wyn was a wonderful nurse – her battlefield outings with the Waitati Militia must have prepared her. Although I did give her a ring on my way back to warn her about my appearance. She did a great job patching me up.  I was embarrassed about the falling part, but feeling lucky to have walked away with only superficial damage.

I was allowed out for another walk up the hill – so long as I promised to walk down the road. This was a couple of weeks later on a gorgeous autumn afternoon. I remembered to take a camera this time – a good reason for a couple of stops along the way. 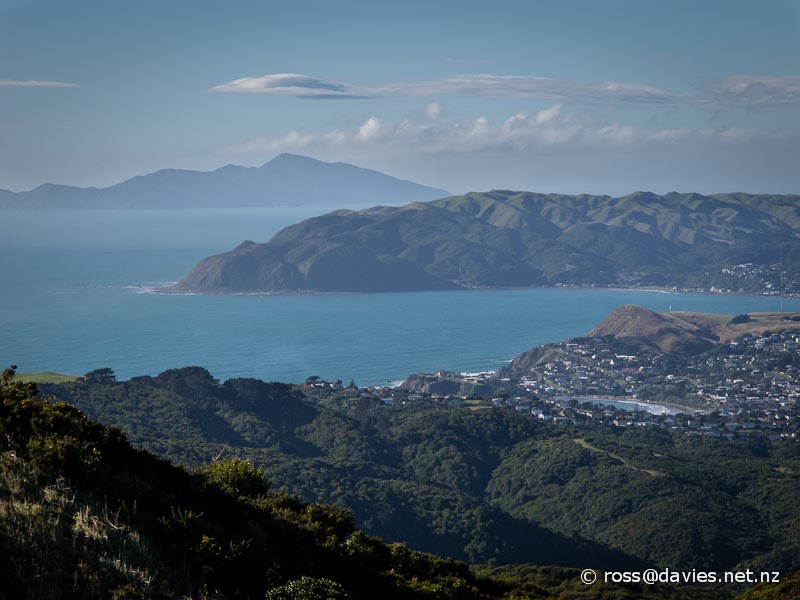 View from Colonial Knob Walkway, Porirua.  Titahi Bay in foreground, and Kapati Island in the distance 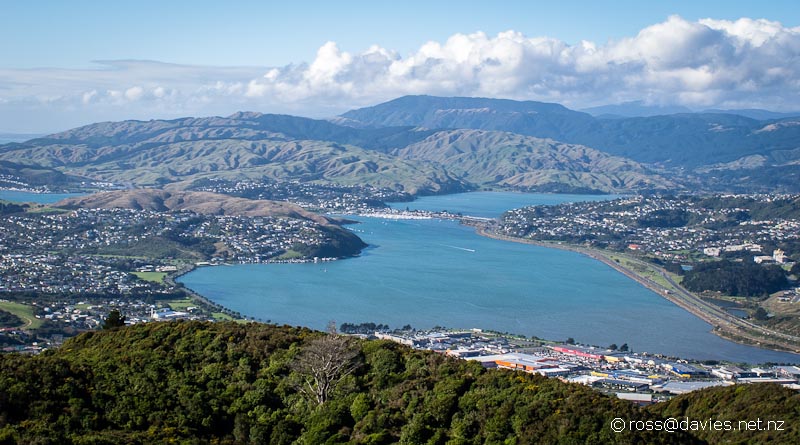 Porirua Harbour from Colonial Knob Walkway, Porirua.  Porirua City below, with Paremata, Mana and Plimmerton further up SH1 in the middle distance. 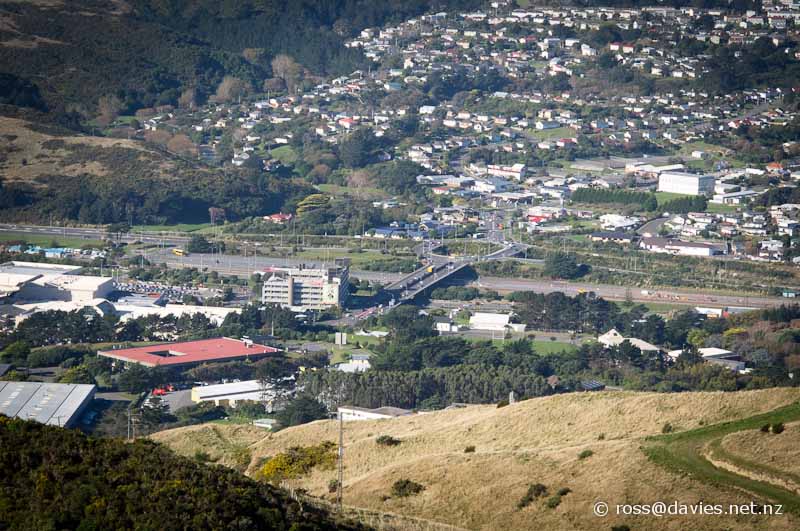 From Colonial Knob Walkway, Porirua with North City shopping mall on the left.

5 Responses to Flat Out in Porirua