Back To The Mainland – Kerikeri

Having reached Rawhiti on the edge of the Bay of Islands by driving up the coast; we had come the long way round to Russell. And Russell is usually reached by ferry from Paihia or Opua. So heading back to Paihia by ferry felt like we were returning to the mainland from an island, even though we weren’t.  It’s a fun little drive-on ferry which only takes a couple of minutes. 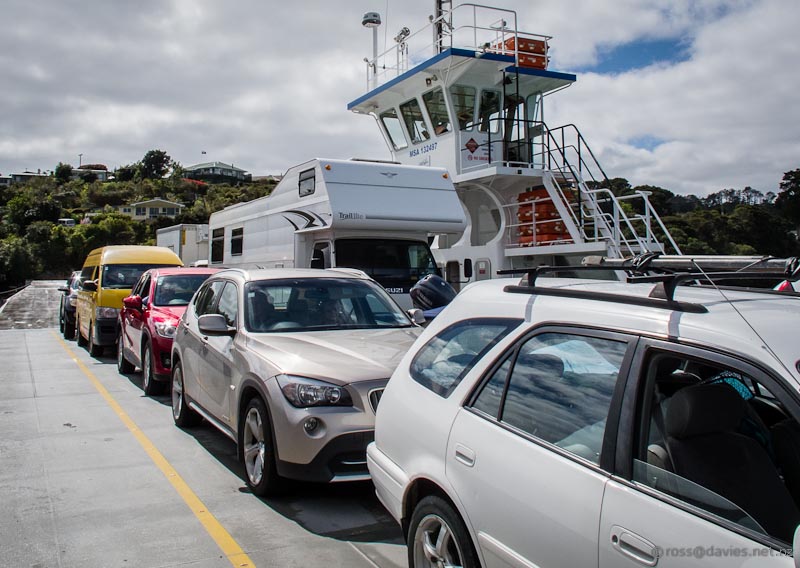 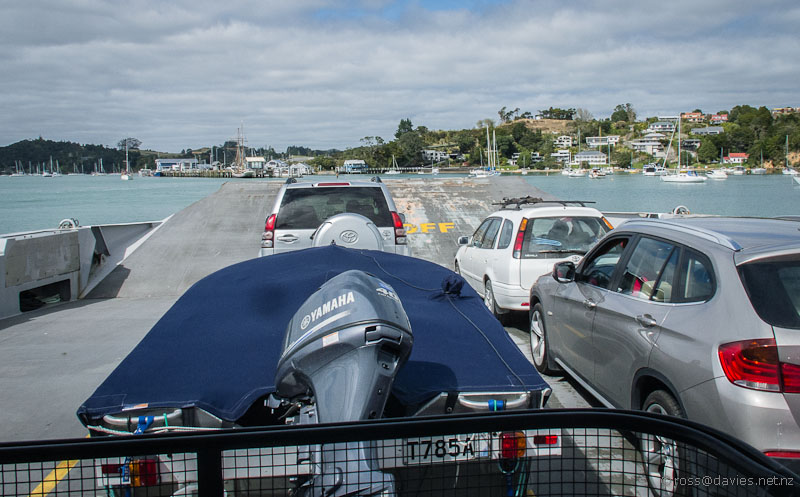 Opua ferry Bay of Islands – coming in to Opua

From Opua we headed straight through Paihia to Kerikeri. We were last in Kerikeri in 2009 and had forgotten about how bad the middle of the town is. It’s a nice little town but it’s no fun going through the middle in a large campervan towing a car. They have a one-way street system going. Which doesn’t seem to have any alternative if you need to get to the other side. Shall we just say I was cranky by the time we got to the other side and then realised that the dump station was back on the first side.

We parked up on the NZMCA site on the outskirts of town, just over the fence from the Rainbow Falls. 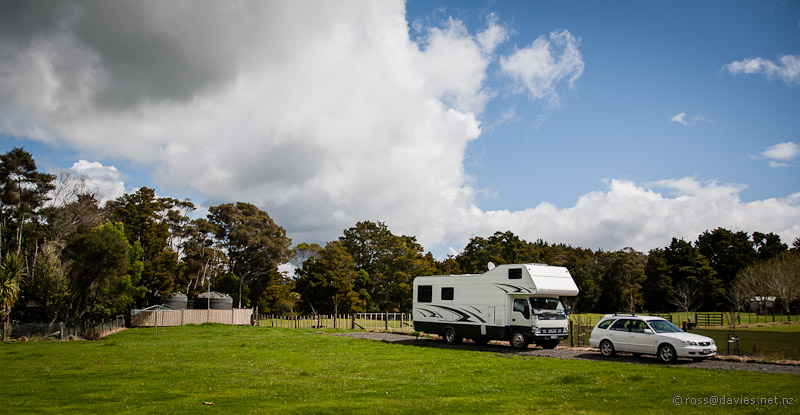 Parked up at Kerikeri 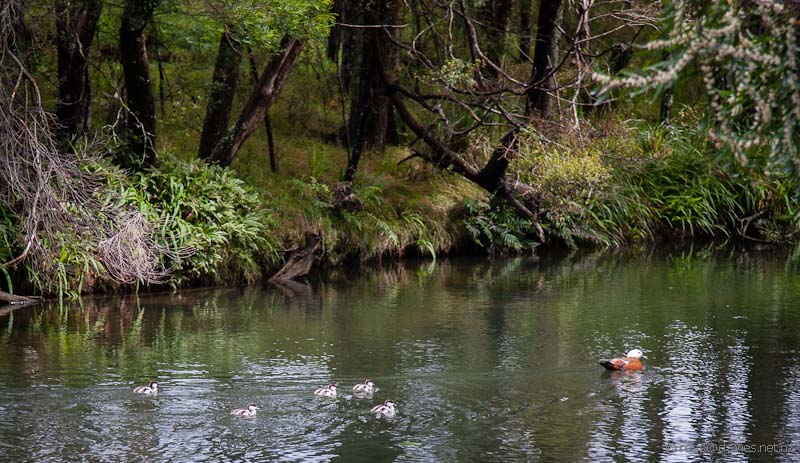 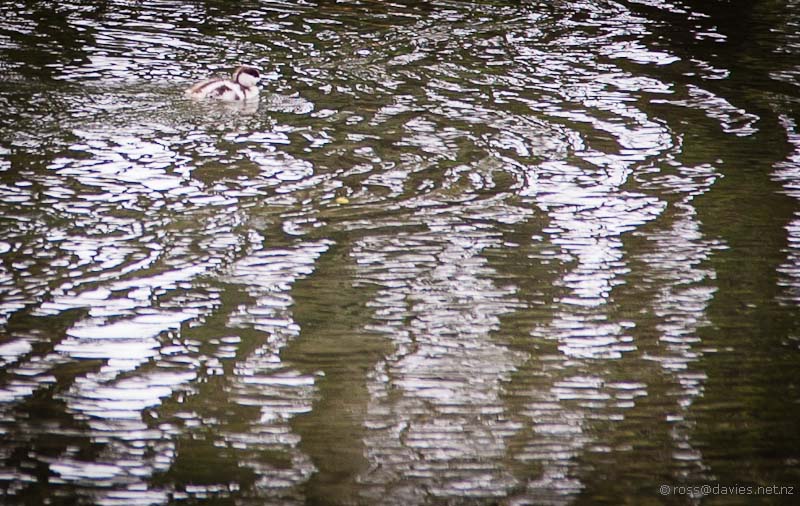 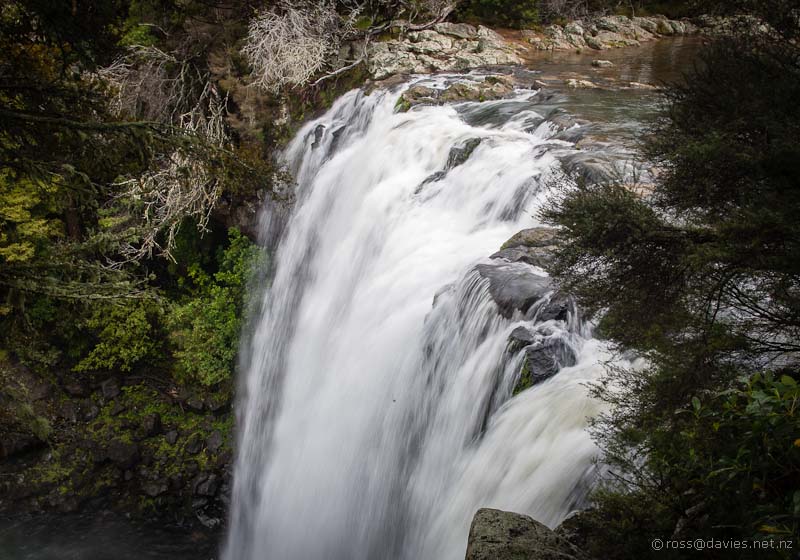 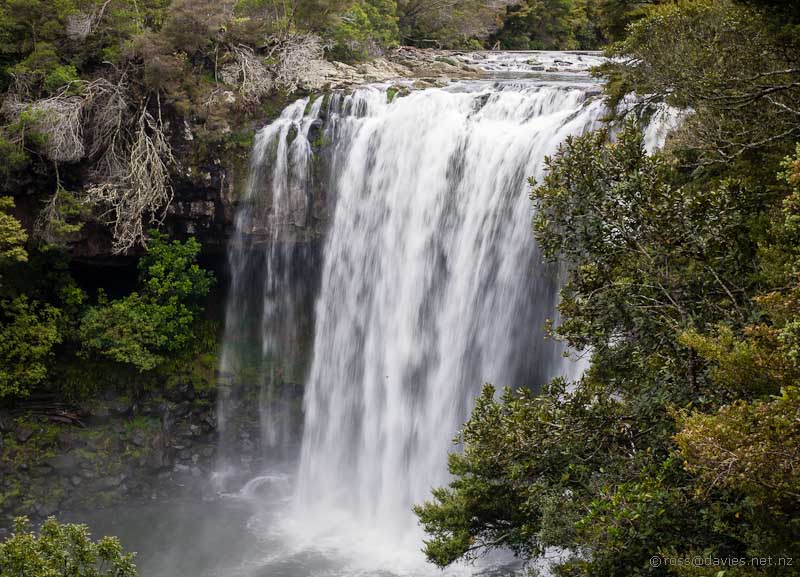 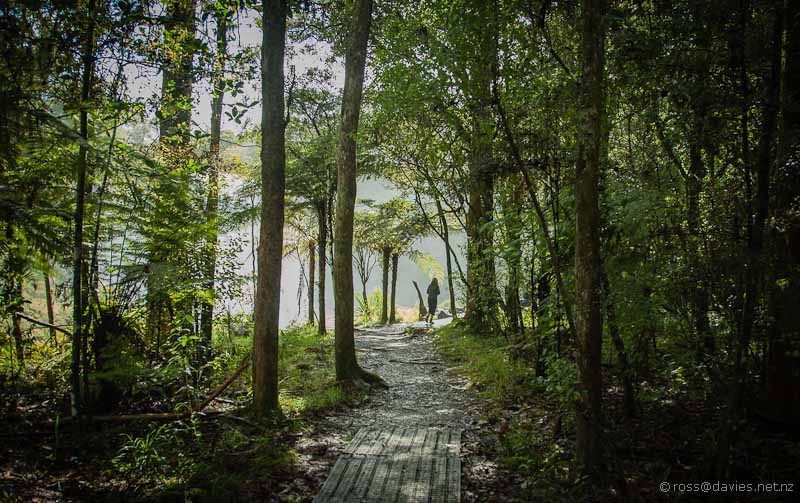 There is an icecream shop at Waipapa near Kerikeri that claims to serve the biggest icecreams in New Zealand. We didn’t want to be greedy so just went for the Kiddie Cone. Although we made the mistake of thinking that the Kiddie Double Cone might be a sensible amount! 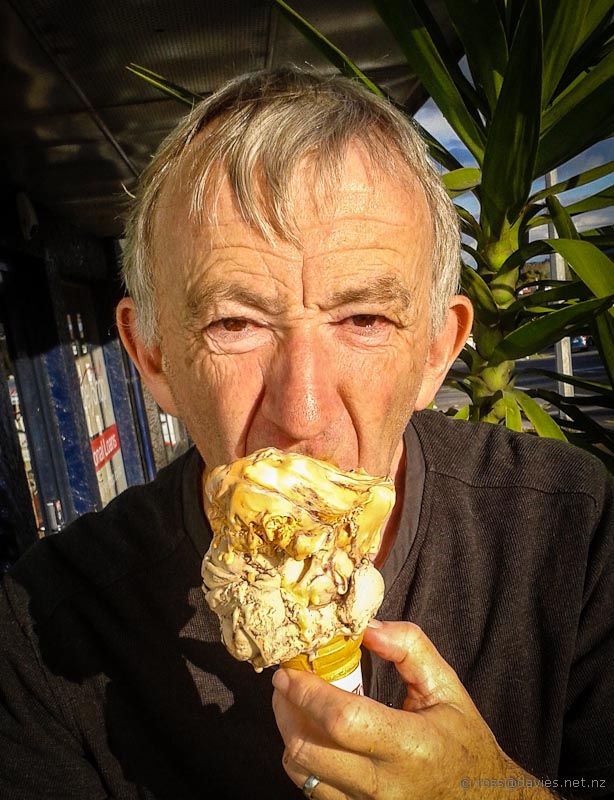 King of the double-Scoop Kiddie cone – Waipapa near Kerikeri

The NZMCA park near Kerikeri has a lighthouse theme which is interesting because Kerikeri isn’t exactly a sea-side sort of a town. But it is a nice idea which we can identify with, having visited a fair proportion of the lighthouses of NZ in our travels. The weather was doing interesting things while we were there, including some strange threatening clouds which never came to anything luckily. 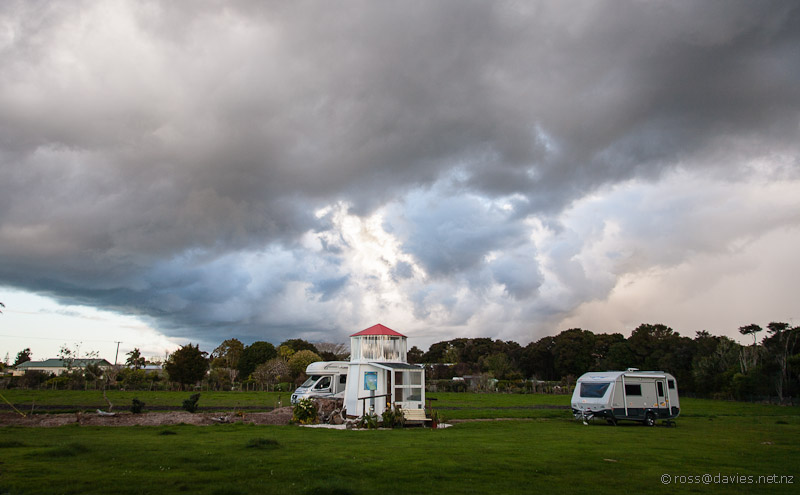 Sunset at NZMCA park at Kerikeri

2 Responses to Back To The Mainland – Kerikeri