Back To The Sea – Tutukaka Coast

On Wednesday we left Whangarei, heading north-east towards the Tutukaka Coast. We’d been there back in 2009 and were looking forward to returning. We remembered the lovely beaches and the clarity of the sea. We’d picked out a couple of walks to try out and the weather looked reasonable for a couple of days. So we set off for the sea.

The drive out to the coast goes through an area called Glenbervie which has some extraordinary stone walls. It reminds me of parts of the Otago Peninsula. The rocks are probably of volcanic origin. With the volcanic soils Glenbervie is also home to a lot of orchards. 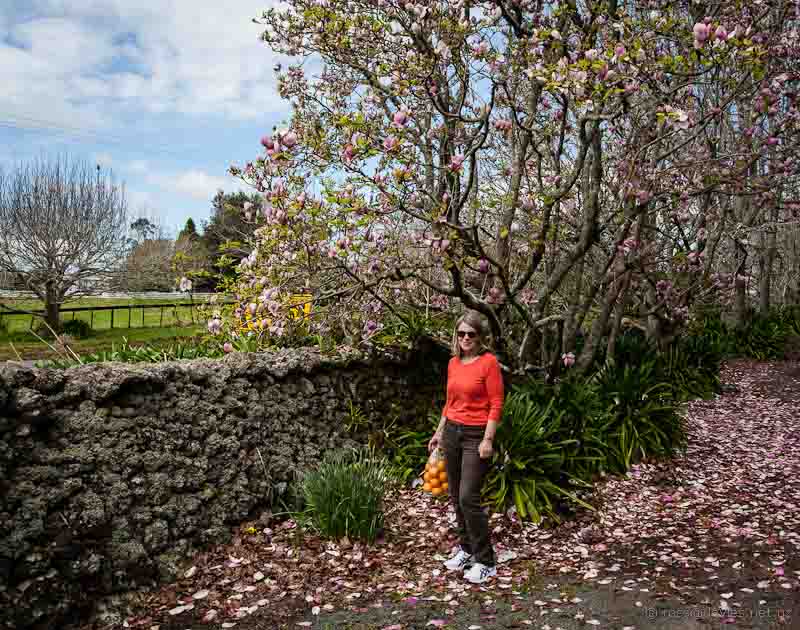 Wyn at Glenbervie; stone walls, magnolias and bags of oranges at the gate.

Before long we reached the coast and followed it north. We stopped off at Tutukaka which has a marina and that’s where the boat trips head out to the Poor Knights Islands. I’m a sucker for marinas. There’s something about all the boats lined up neatly. Big ones and little ones. All neatly ship-shape. 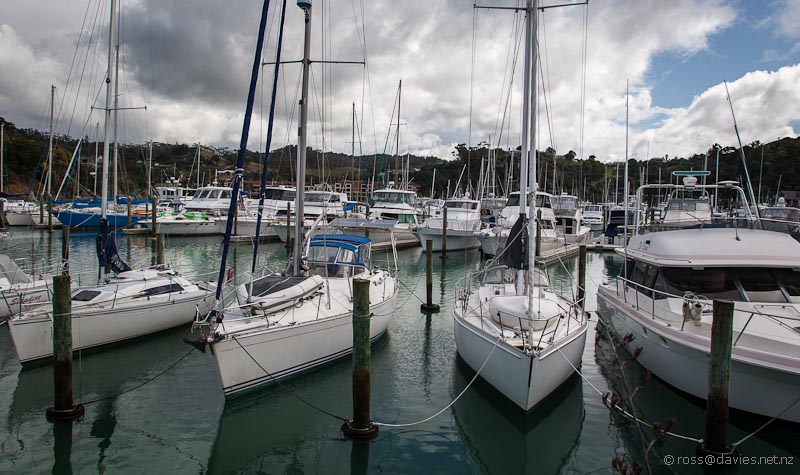 We carried on north to Woolleys Bay. We parked up at the reserve and headed off for a walk. Back along the beach and along the ridgetop to Whale Bay nearby. Whale Bay is a lovely beach that one of the jewels in the Tutukaka coast crown. 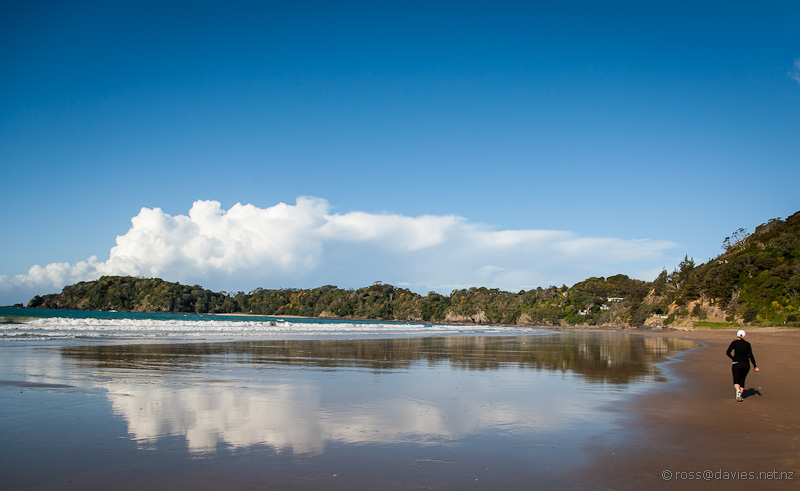 Woolleys Bay Tutukaka Coast. Whale Bay is out towards the headland. 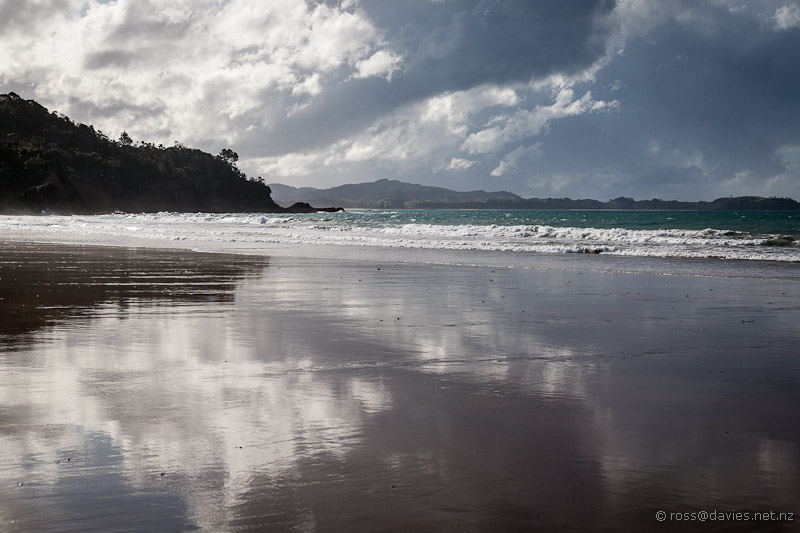 The way to Whale Bay

There are some wonderful old trees along the ridge. Some could get parts in horror movies; or is that just my imagination? 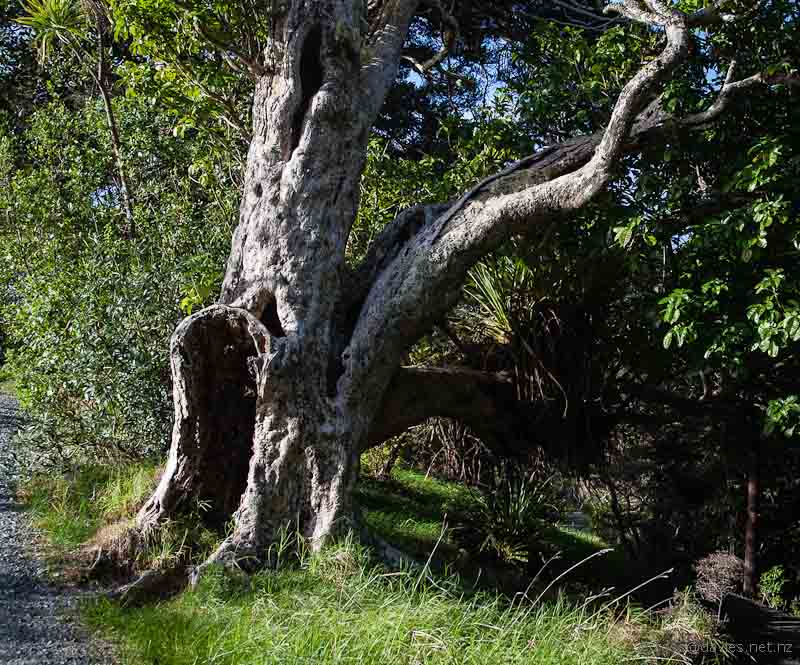 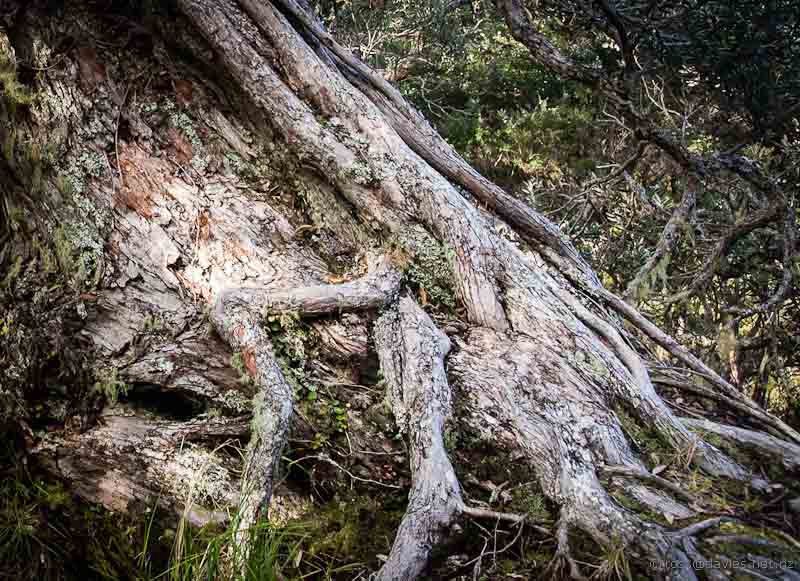 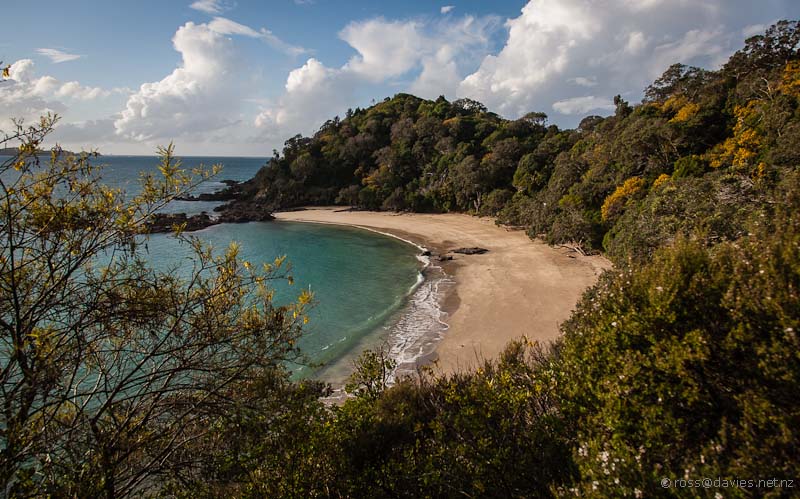 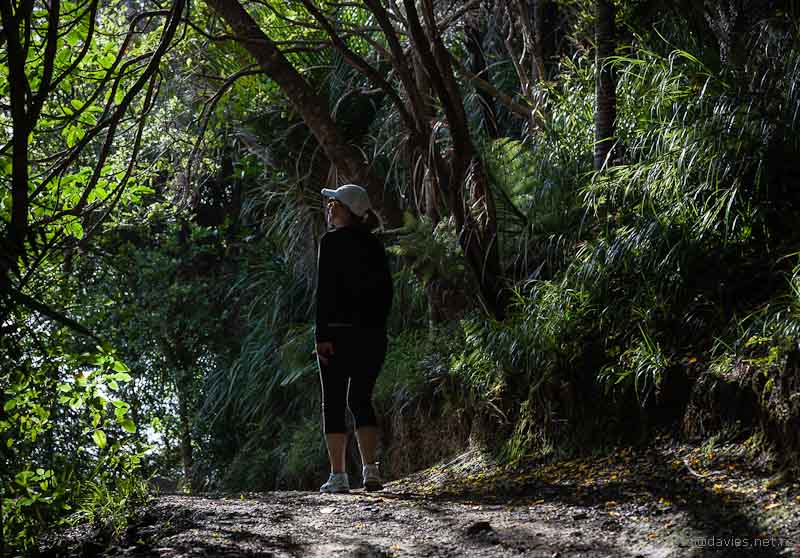 The track down to Whale Bay 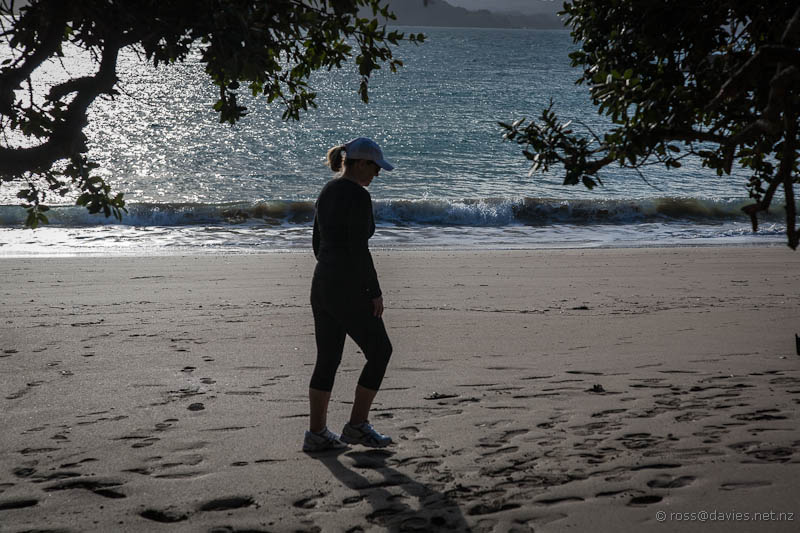 The beach at Whale Bay 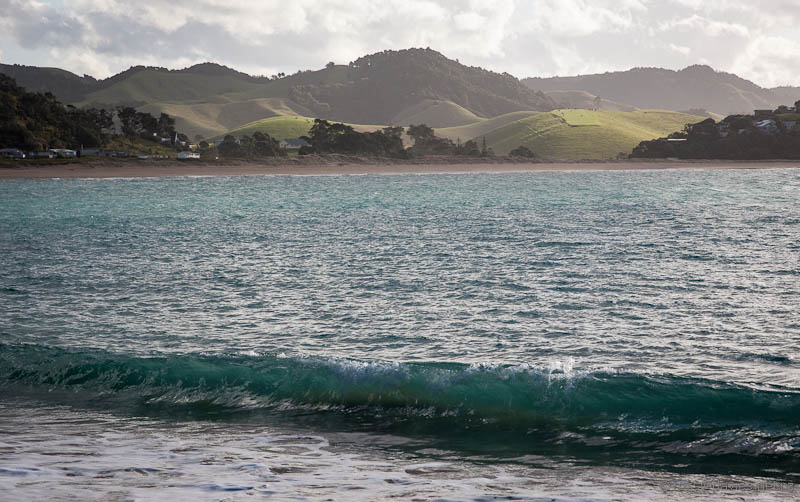 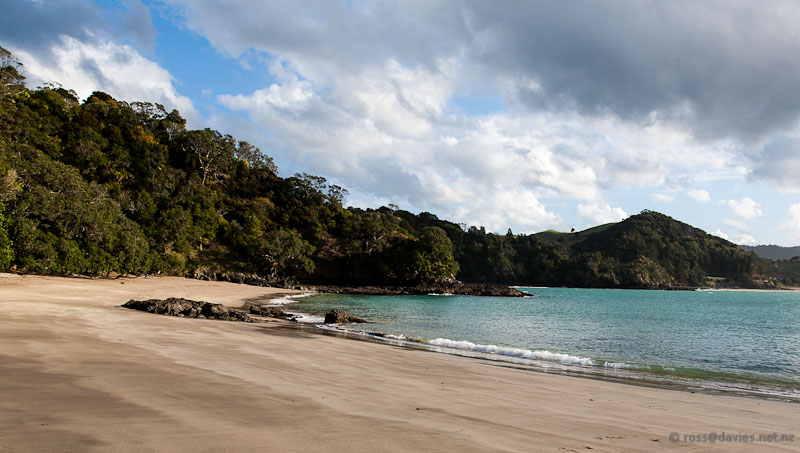 Whale Bay back towards Woolleys Bay. We had it to ourselves. I imagine it is very different in the middle of summer. 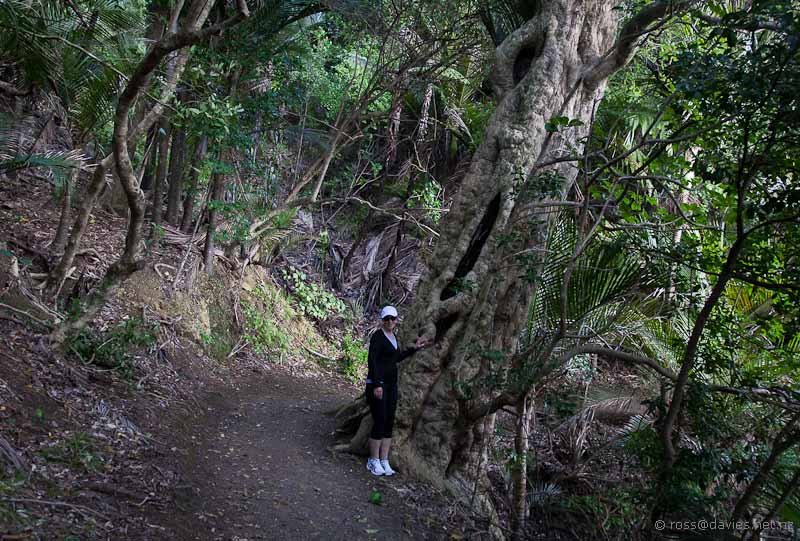 Another Puriri tree on the Wale Bay track. To say they have character would be an understatement. 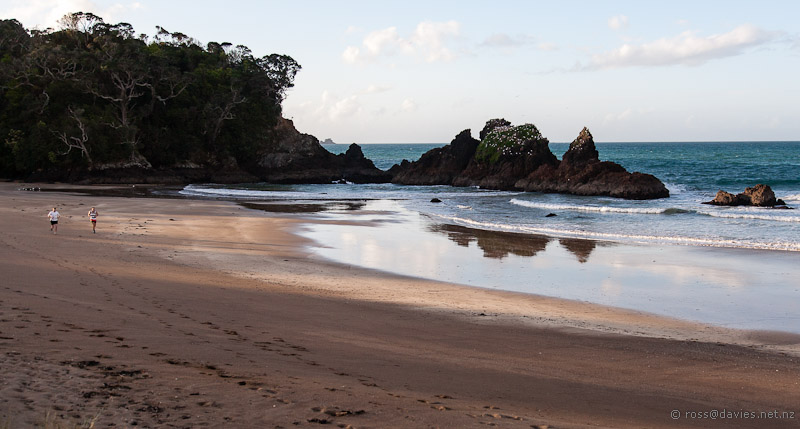 Woolleys Bay at the end of the day. The colony of birds on the rocks were not very friendly in the morning. 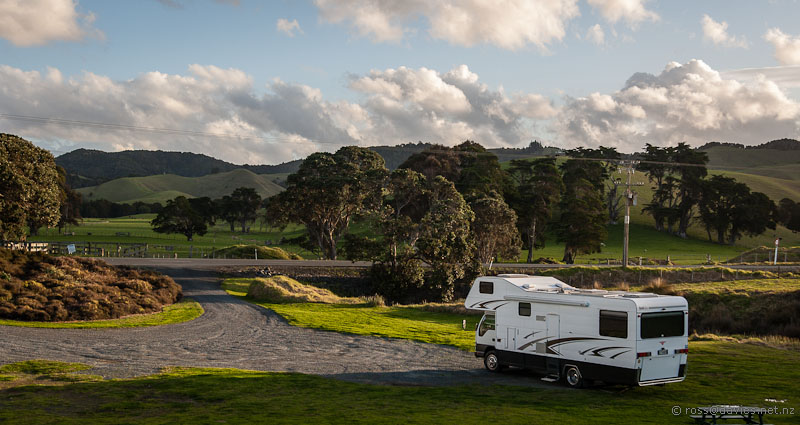 1 Response to Back To The Sea – Tutukaka Coast