Another Day, Another Mount – Maunganui

A couple of days after our big walk up Mt Te Aroha we were in Mt Maunganui  and Wyn had an appointment for an hour and I went for a walk for an hour. I was going to go for the walk around the Mount but then decided on a walk up the Mount. It is a wonderful viewpoint and it was a lovely day and it was a long time since I’d seen the wonderful view. So up I went, huffy and puffing and happy as anything. 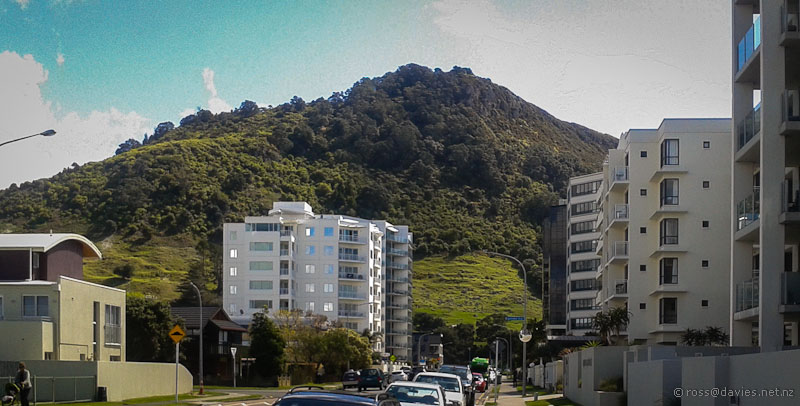 The Mount, aka Mount Maunganui from among the streets and apartments of Mount Maunganui the town/suburb. It’s confusing but that’s what you get when you use the same name for everything. 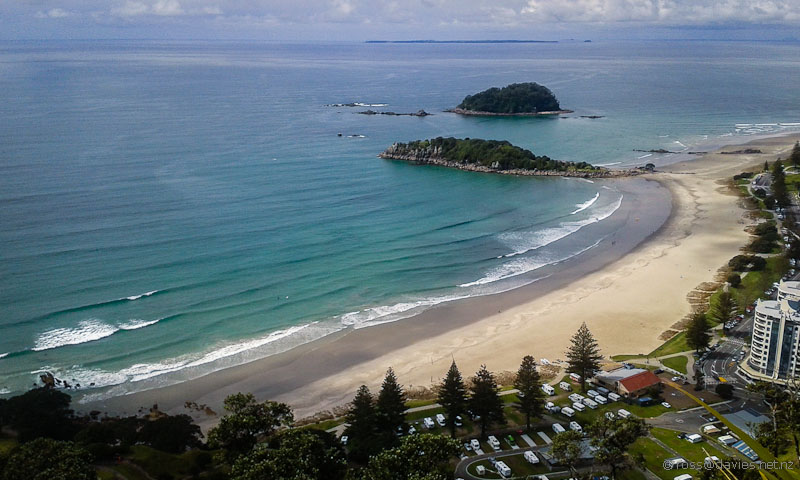 Mount Maunganui main ocean beach. The camping ground is in the foreground, right in the middle of the action.

North from Mount Maunganui to Matakana Island, Kaimai Ranges in the distance 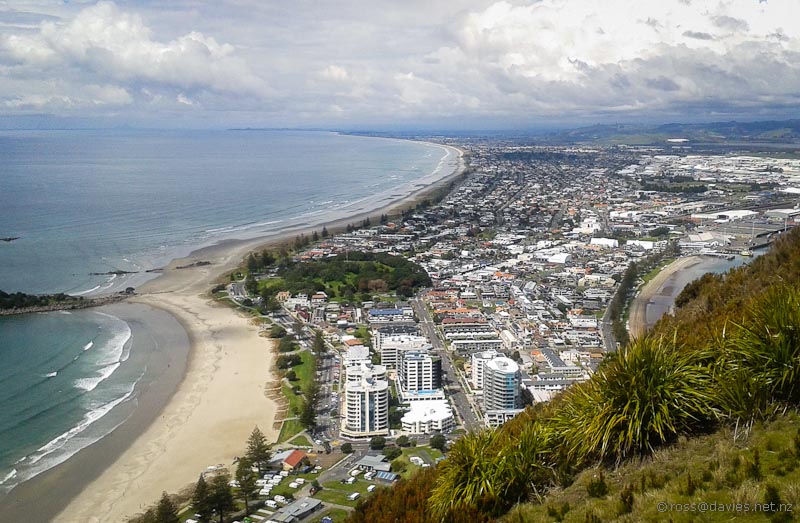 Mount Maunganui from the Mount, right on down to Papamoa Beach and eventually Makatu. Note the harbour beach on the right side of Mount Maunganui. It has a beach each way depending on which way the wind is blowing. 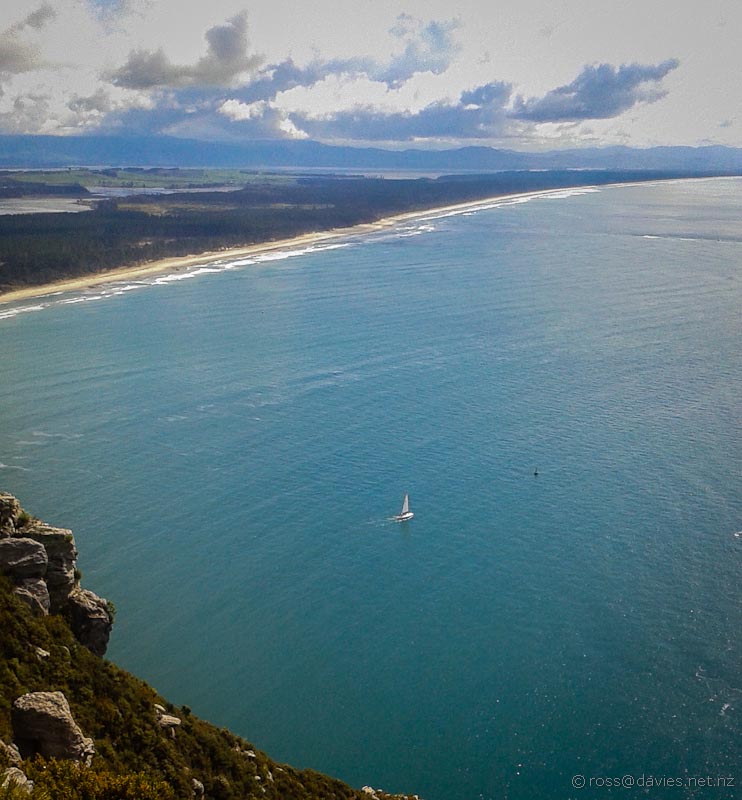 Yacht heading out from the entrance to Tauranga Harbour, Matakana Island beyond

Entrance to Tauranga Harbour, Matakana Island on the right and Tauranga in the distance. 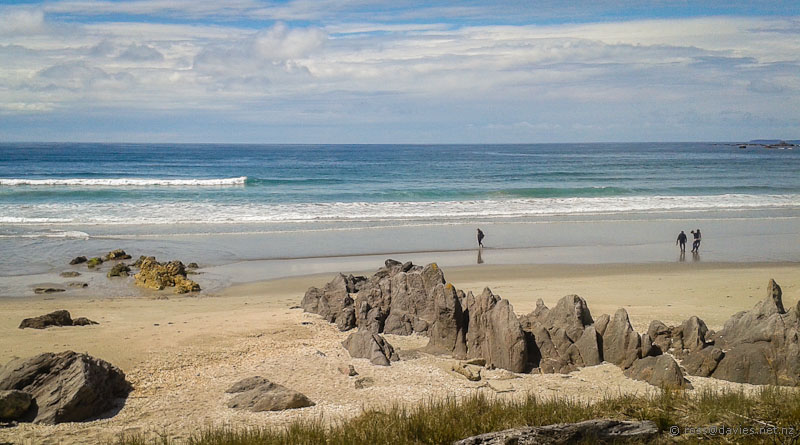 With some more huffing and puffing I got back down to meet Wyn when the hour was up. It was still a nice day and we went for a walk around the Mount together. Along with half the population of Tauranga – at least that’s always how it seems. It is a very popular jaunt.

Tauranga Harbour entrance from the track around the Mount. I liked how people writing their name in the sand often seemed to forget to work out how much room was going to be needed and ended up cramming the last letters in.