Off North to the West Coast

Wyn had signed up with her Mosgiel tramping group to bike the West Coast Wilderness Trail last week and after the Waipori ride a few weeks back I was keen to join them too. A week off work plus Labour Weekend added up to ten days so we decided to take Suzi motorhome and do a circuit; up the East Coast and down the West. We spent the night before we left at the Woodhaugh motorhome parkover place, and then headed out of town after work on the Friday evening. 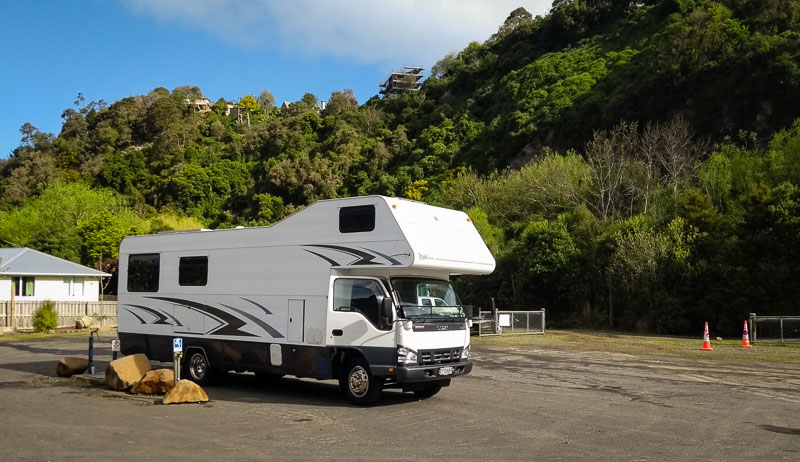 Suzi motorhome at Woodhaugh, filled up and emptied out, ready for the road

We drove through to Ealing (just north of the Rangitata River) while it was still light and parked up there for the night. There was a lovely sunrise the next morning, and it looked like a promising sort of day. 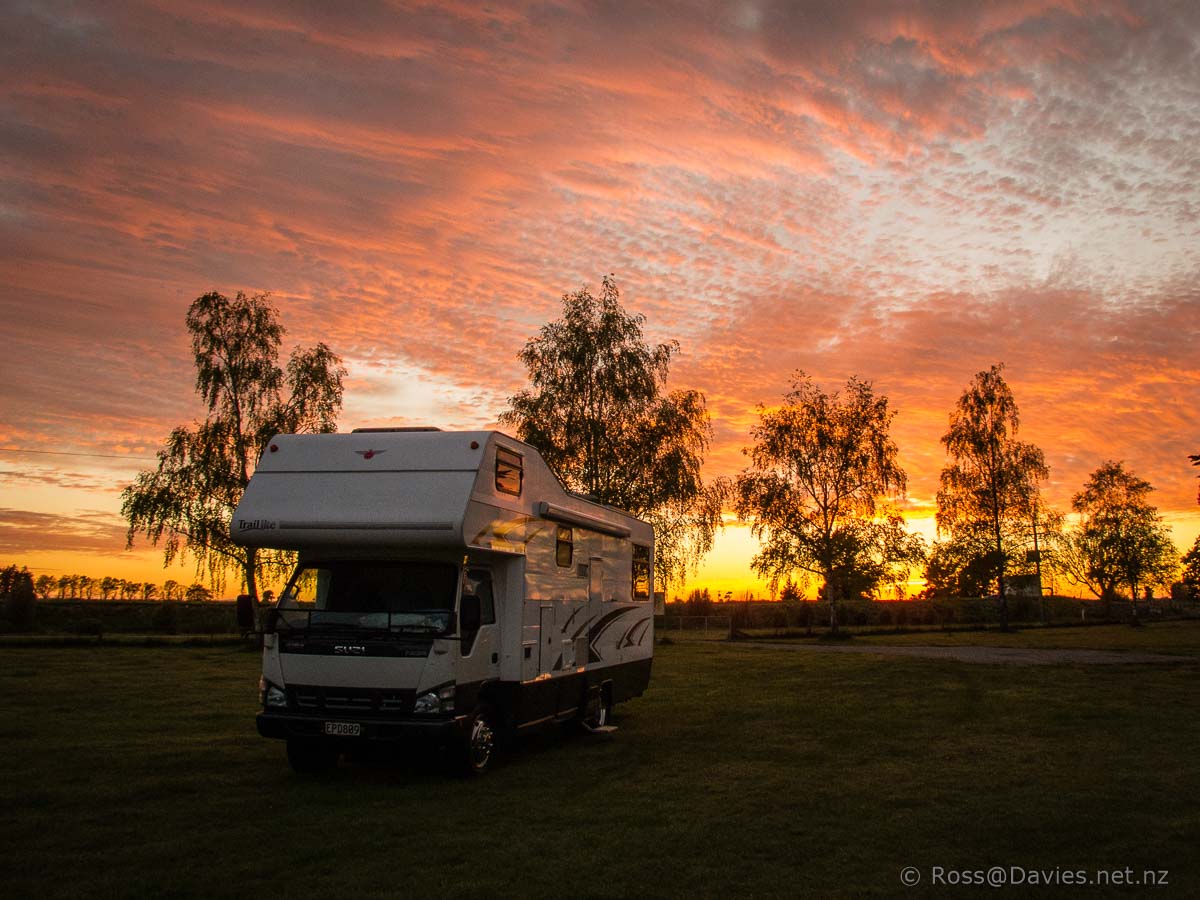 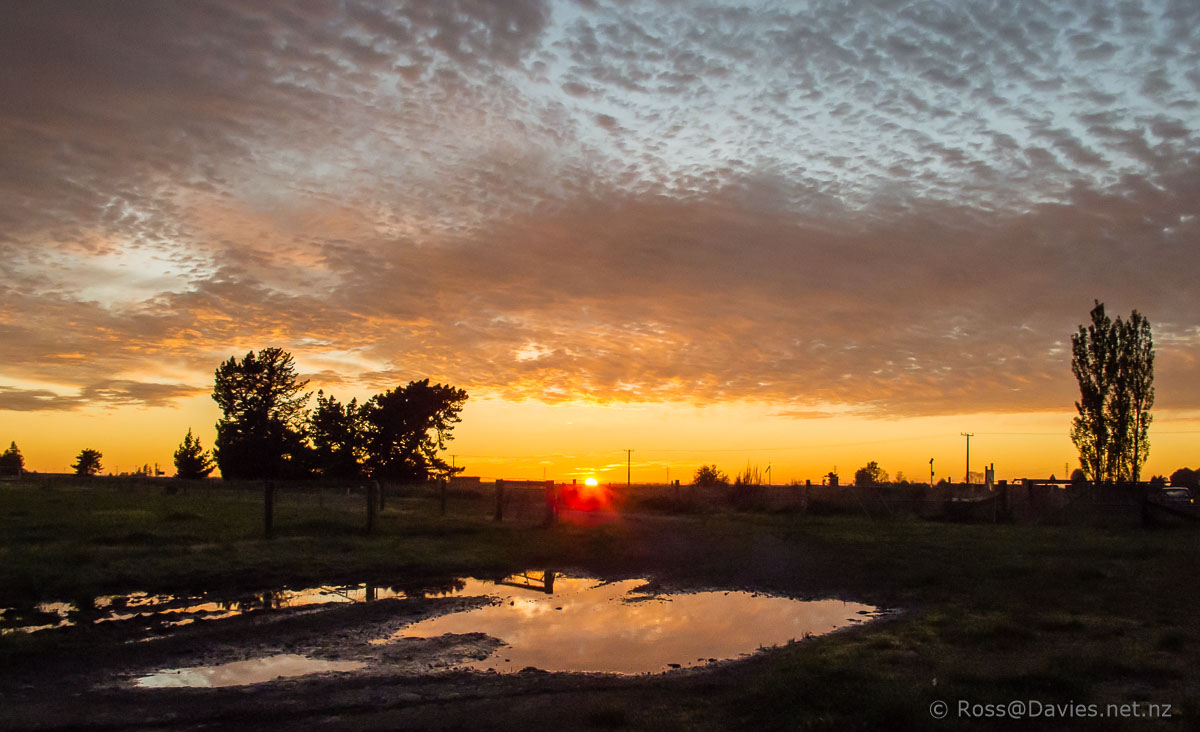 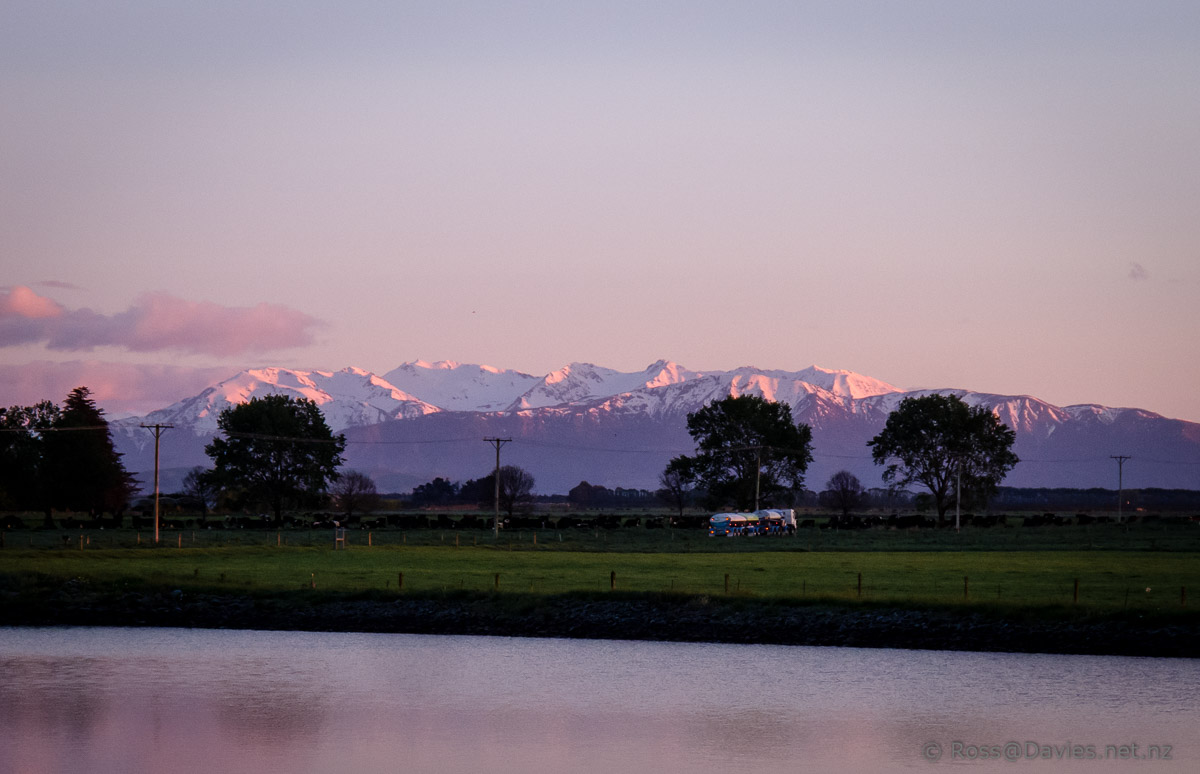 Dawn at Ealing with the first sun on the mountains to the north-west. 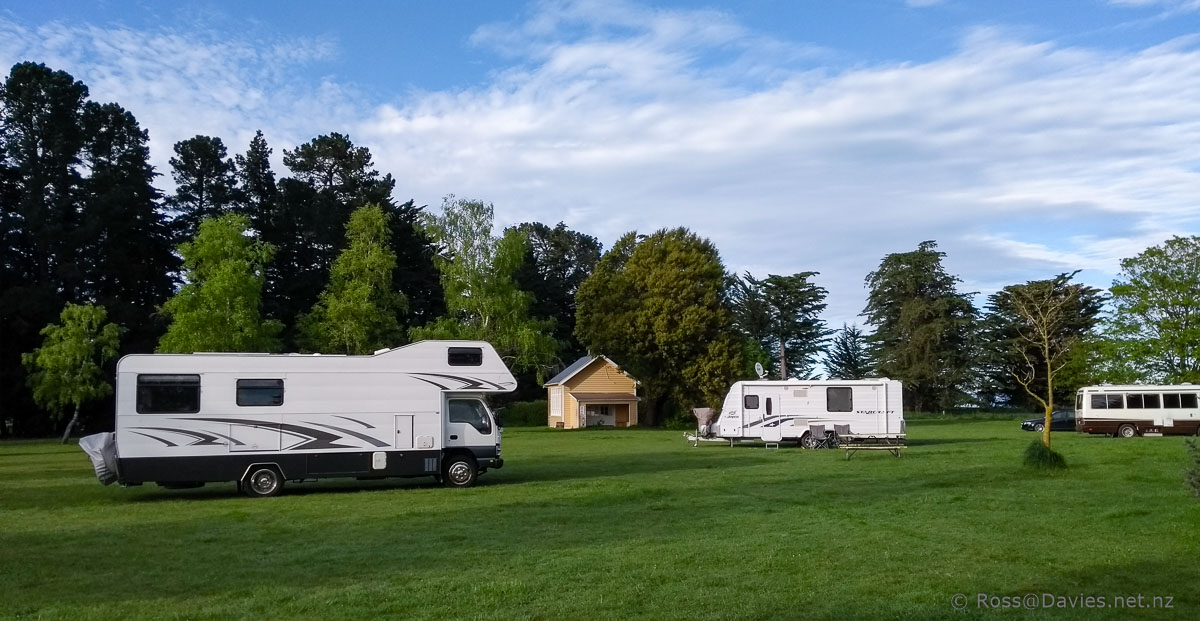 Early morning at the motorhome park at Ealing

The forecast was grim for the West but we enjoyed the drive north in the sun. We turned inland just after the Selwyn River (which had water in it!). Heading inland the clouds became increasingly ominous, until we had to accept we were running into rain. 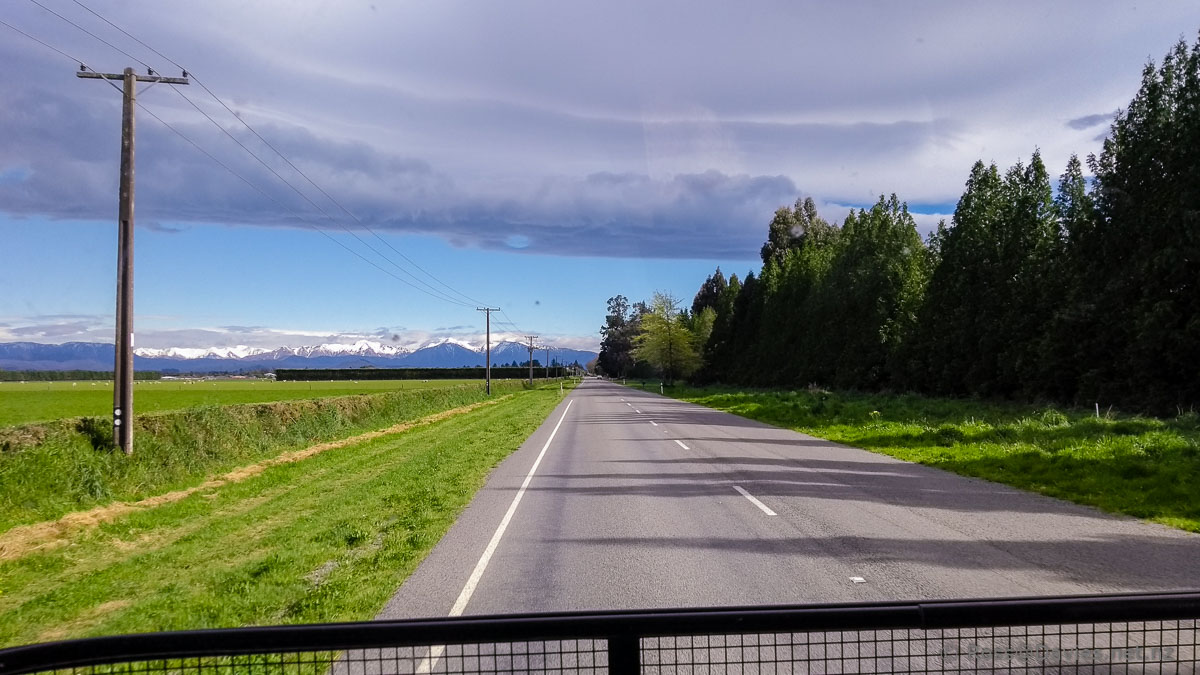 Heading towards Darfield, under an ominous looking cloud. 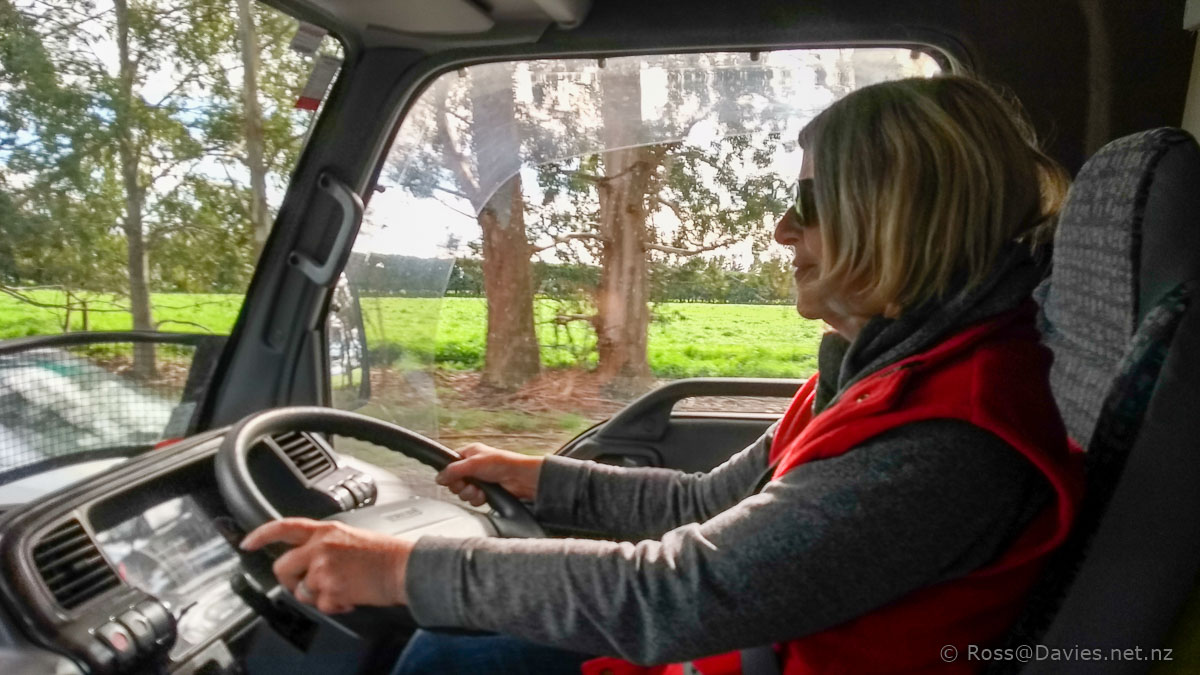 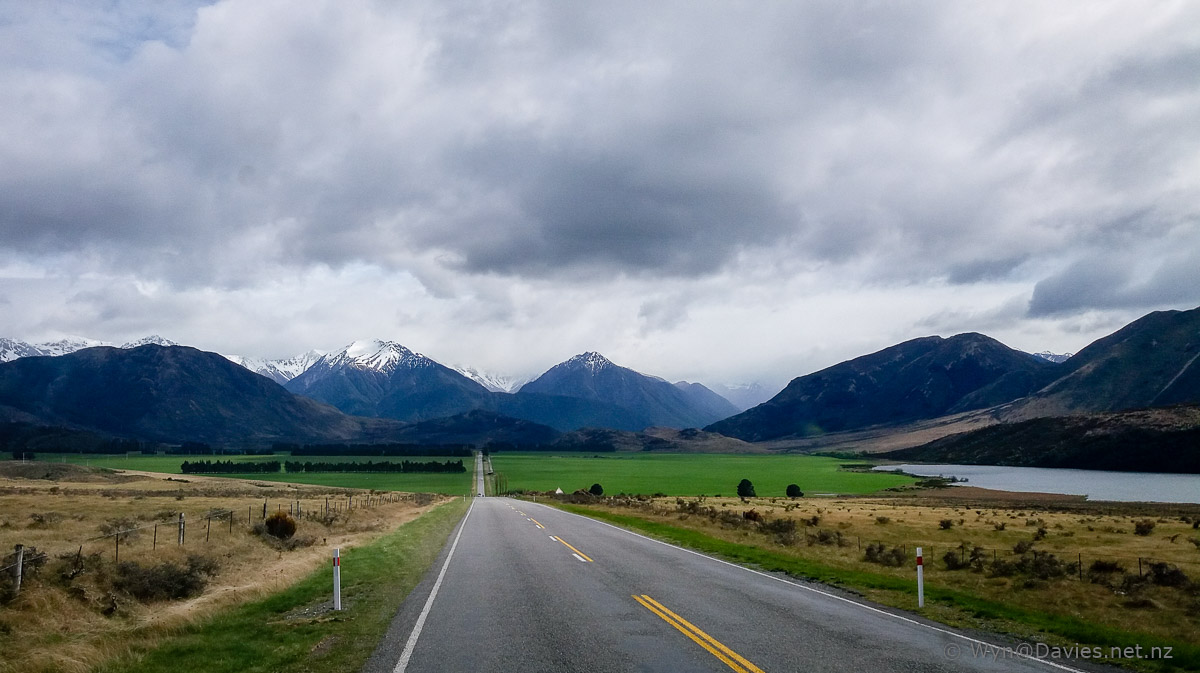 Towards the Waimakariri, and there’s rain in them thar hills…

And rain it did. By the time we got to the Waimakariri River it was raining, and then at Arthurs Pass it was persistent. We stopped for supplies and lunch at Hokitika where the rain was heavy. The first of the rest of the biking group caught up with us here; they had driven through from Mosgiel that morning after an earlier start. 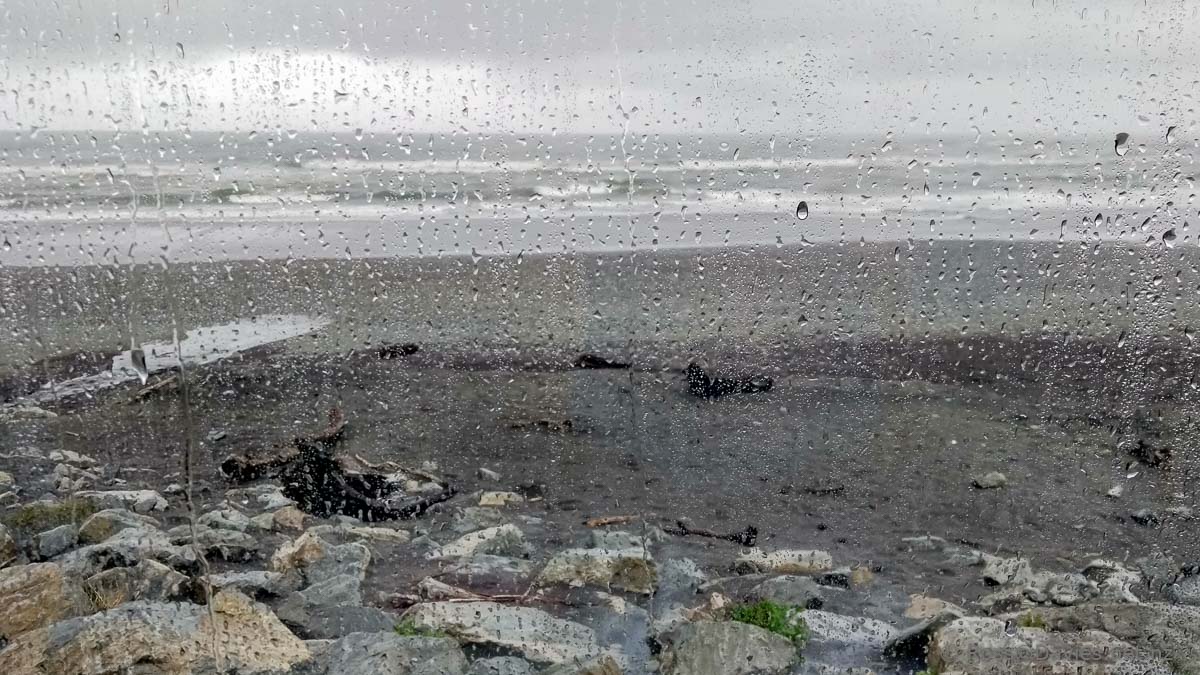 We headed up valley to Lake Kaniere where we were staying at a holiday house for the first two nights. Our first task was to drain the big puddles in the driveway. Suzi was too tall to park by the house so ended up backed off the road in the drive. The rain persisted but there was a brief clearance in the evening so we walked the 200 metres to see the lake in the gloom. 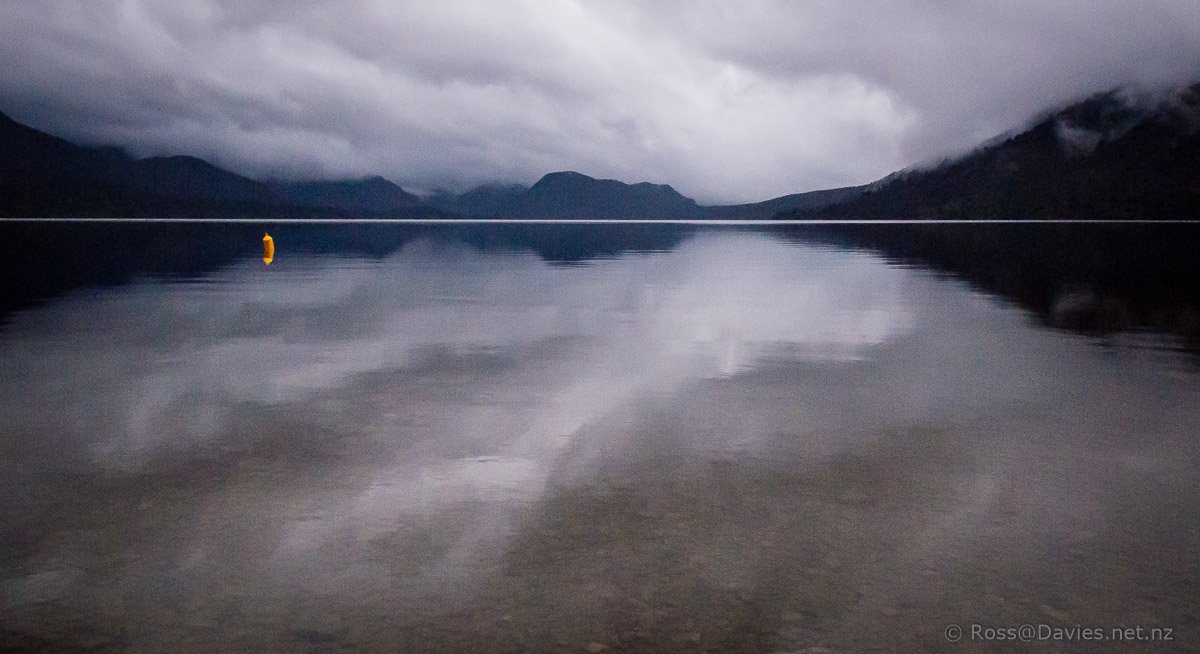 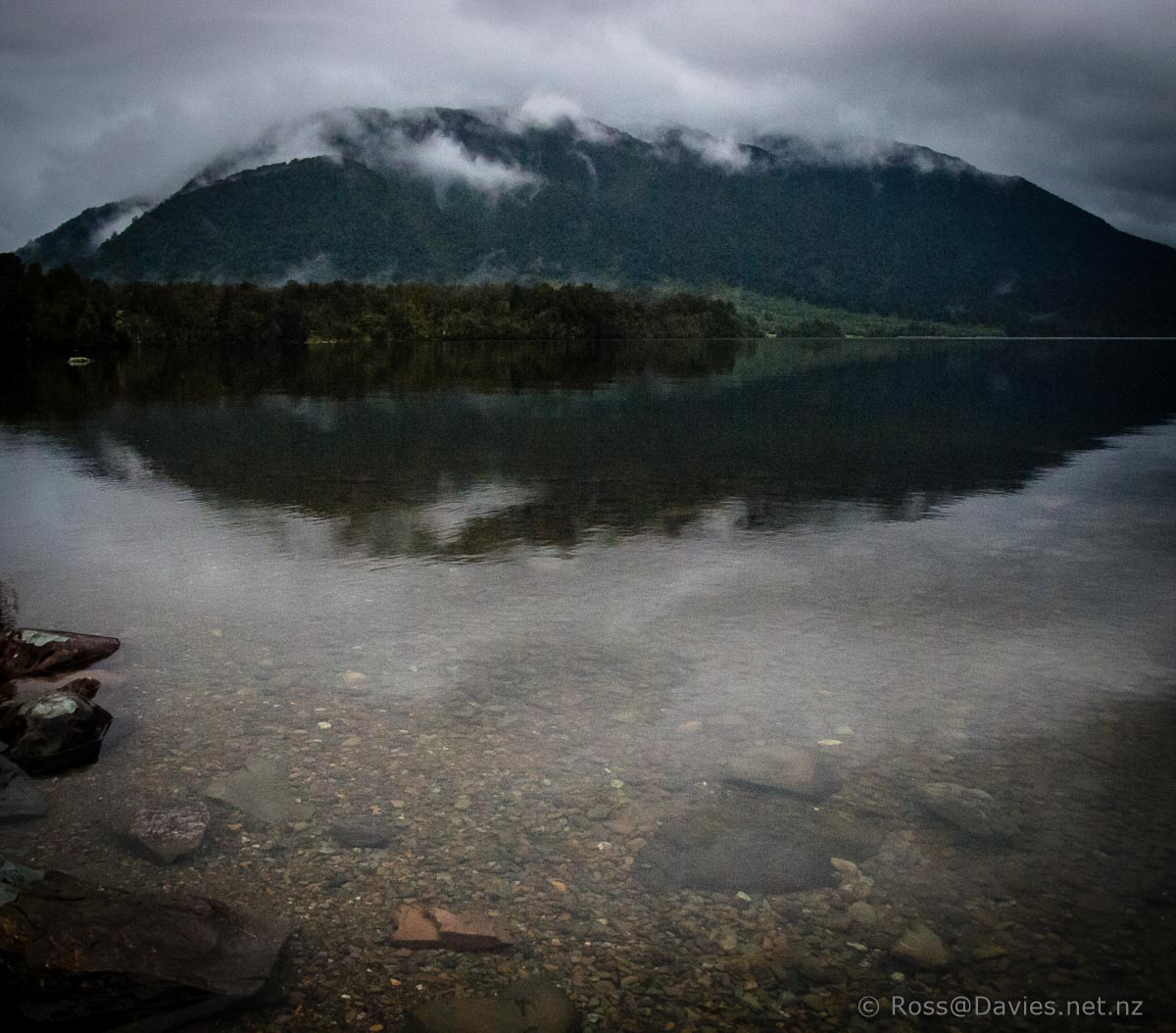 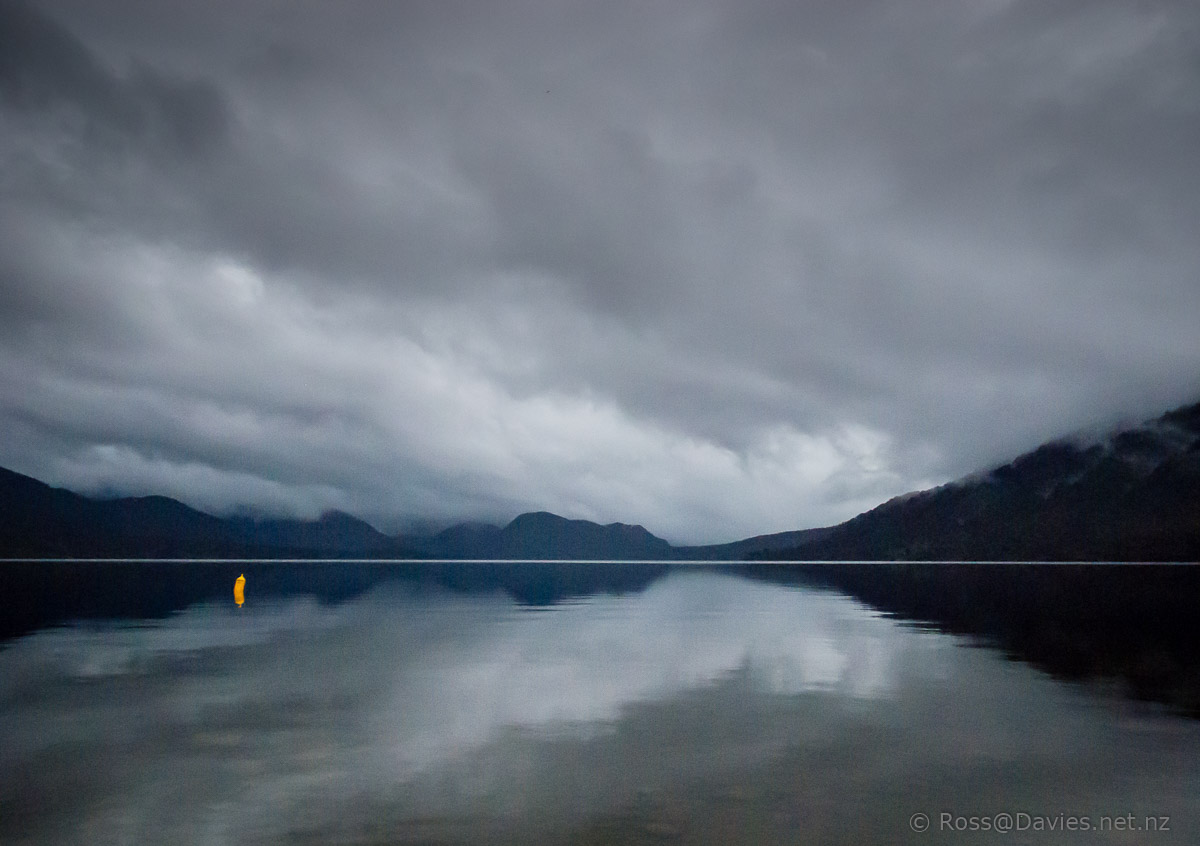 It didn’t look very promising for starting out on the bike trail the next day. But we didn’t mind; it was just good to be … on the road again …

2 Responses to Off North to the West Coast