Gulf Harbour – Living Amongst It Briefly

With our time up at Shakespear Regional Park, we moved on. But not far. Just over a couple of headlands to Gulf Harbour. Which is a bit of a contrast. Shakespear is a lovely park-like farm park/open wildlife sanctuary with lots of beaches and trees and birds. Gulf Harbour isn’t. Gulf Harbour is a large property development for the fairly rich with a big marina for big boats and villas by the water where you park your Bentley on one side and your boat on the other.

They graciously let the likes of us share some of this by parking up for a night (or two) along past the marina. So we get to live beside the water with a lovely view back towards Rangitoto and the North Shore. There are ferries coming and going to downtown Auckland for the commuters and lots of boat maintenance activities. But trade in the shops and cafes seems thin, hopefully just winterish. It was an interesting stopover point before our next park/beach stay. 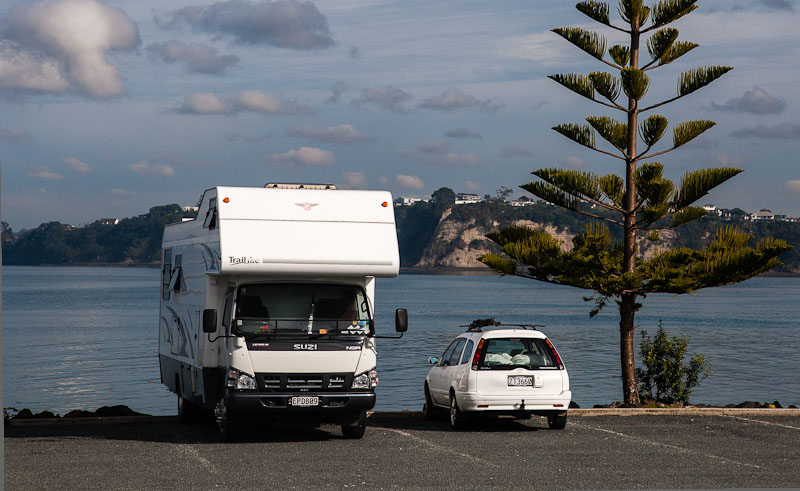 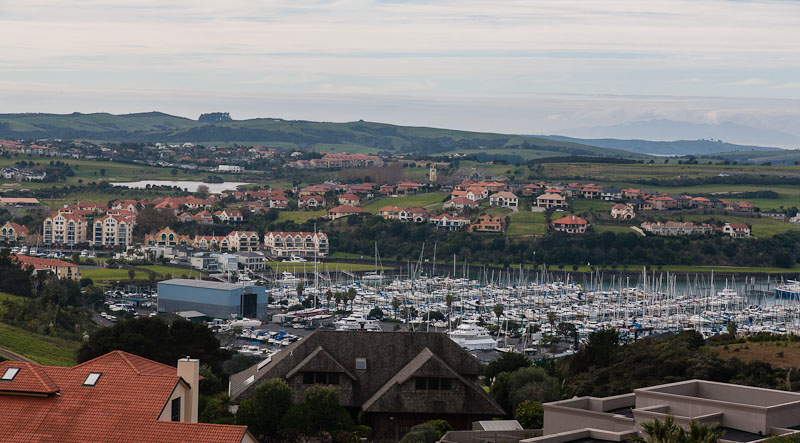 Gulf Harbour Whangaparaoa Auckland. Shakespear Regional Park on skyline from the left. Tiritiri Matangi Island beyond that on the right and Coromandel Peninsula in the haze beyond that. 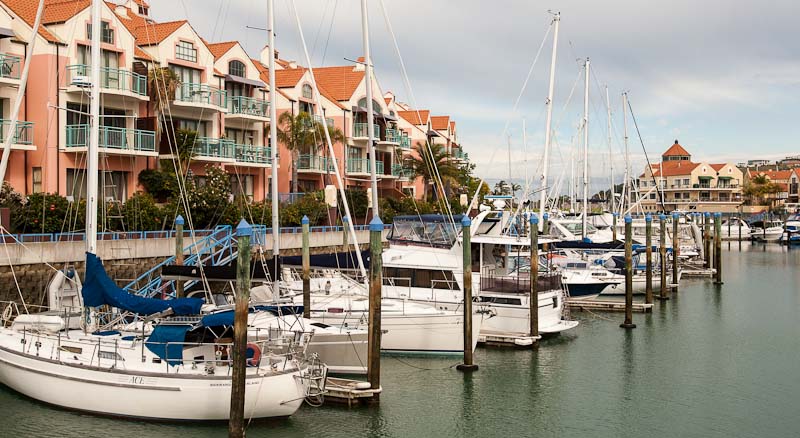 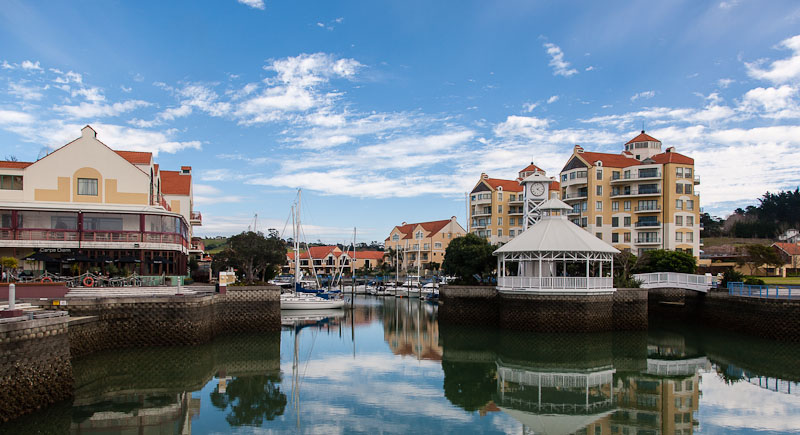 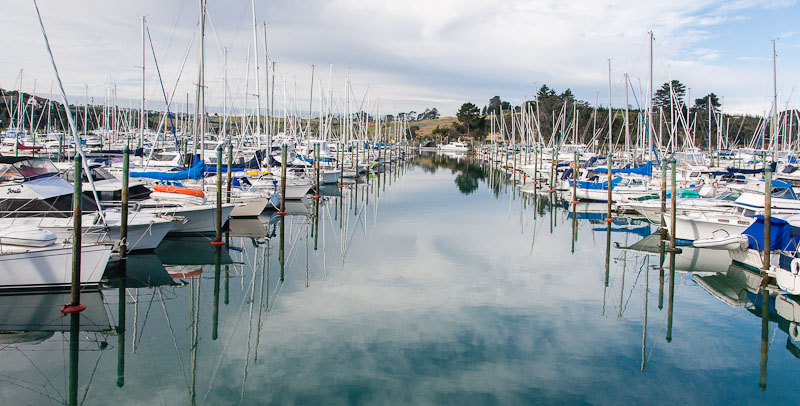 This entry was posted in Daily log and tagged Auckland, Gulf Harbour, Whangaparoa. Bookmark the permalink.