We finally moved on from Wharahine and headed down the Kaipara Harbour to Helensville, at the south end. On the way we made a stop at Kaukapakapa where Dad used to own the store back in the 1940s. Parts of the shop look unchanged from a long time ago. It is kind of strange to contemplate my father living and working here – a time and life I know very little about. And probably never will. 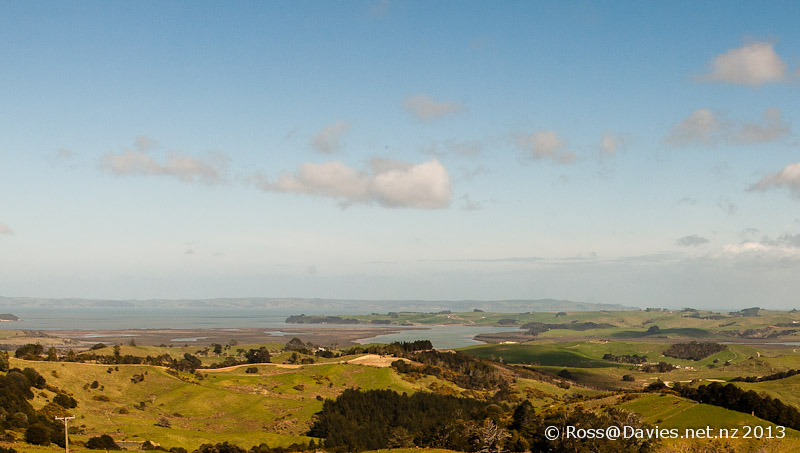 Kaipara Harbour from SH16. South Head Peninsula beyond the harbour. 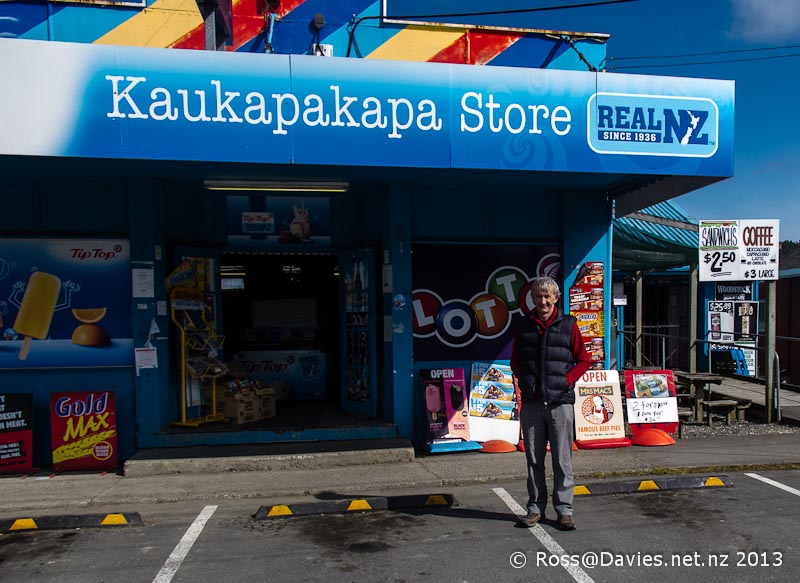 Kaukapakapa Store  – 55 years after my father owned it

After a bit of stocking up at Helensville we headed on to Parakai and then north up the South Head peninsula (still with me?). We’d been part-way up here back in 2009 and I’d always wanted to get to Shelly Beach. I just liked the name even though there are probably dozens of Shelly Beaches around New Zealand. Helensville is at the tidal extreme of the Kaipara, so became a vital location even if tide-dependent. Whereas Shelly Beach provided access to the Kaipara in all tides. Even now it is an important access point for fishing people.

Shelly Beach Kaipara Harbour – and it is shelly

The forecast for the following day wasn’t great, so we stayed on at Shelly Beach, enjoying the location and some of the short walks around the settlement. 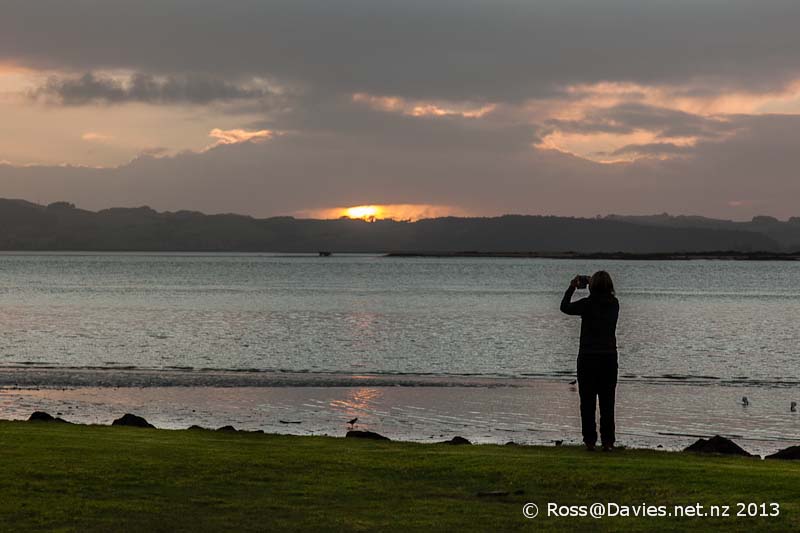 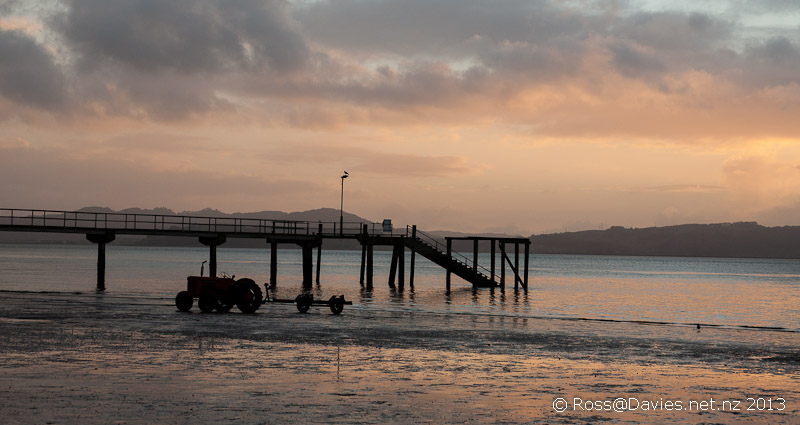 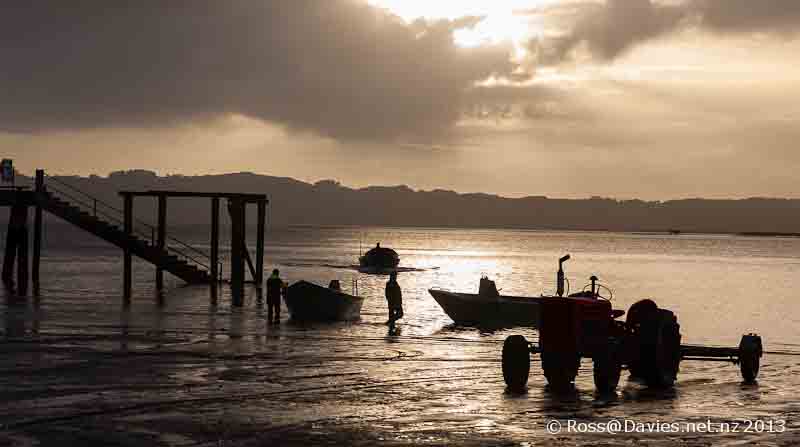 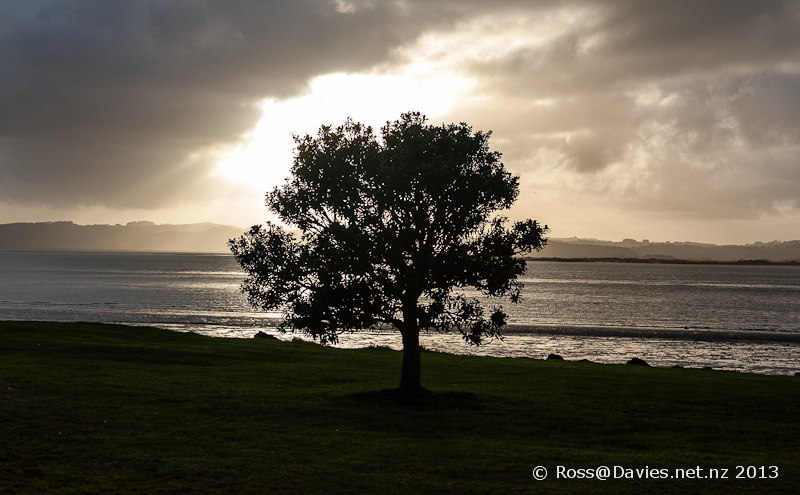 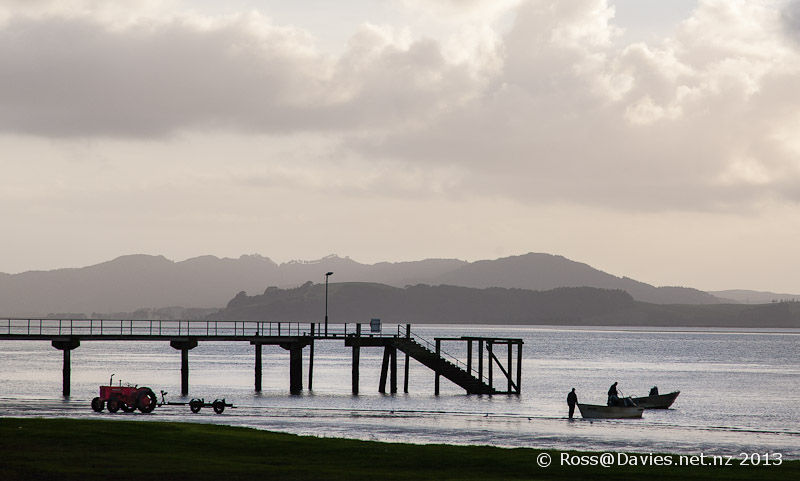